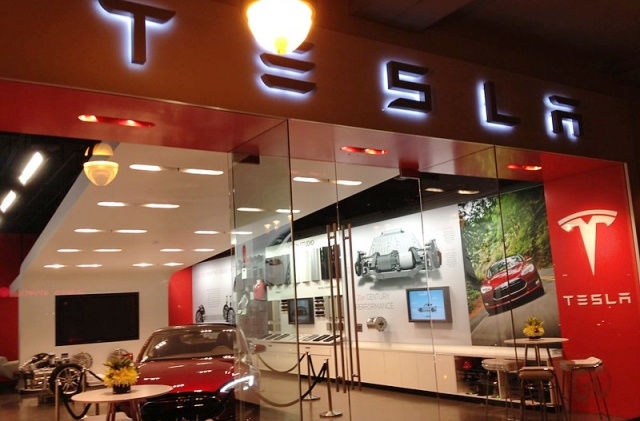 Elon Musk’s company has things to do after its Tesla Model 3 was said to have burst up in flames in Shanghai. It was reported that the vehicle exploded in the underground parking garage of a residential building.

The Chinese media stated that it was fortunate that no one was injured in the incident. A video of the explosion was uploaded on Weibo, the Chinese microblogging website, and it has since been making rounds on social media platforms.

The news about the electric car’s explosion already reached Elon Musk’s Tesla, and the company immediately issued a statement that was released to the Chinese media since the incident happened in Shanghai.

Firstly, Tesla confirmed that one of its Model 3 electric cars has exploded earlier this week. The firm explained that based on the initial investigation, the EV blew up due to an impact on the sedan’s underside.

It was further explained in the report that the car’s owner admitted that he bumped into something while he was driving his vehicle in the underground parking near his home. To be more exact, he struck a manhole cover while driving at a very low speed.

Moments later, after getting out of the car, he saw flames emanating from Tesla Model 3’s floor pan. The body of the electric vehicle was said to have been totally burned since the flames immediately reached the interiors.

CNBC reported that Tesla did not immediately return its call for comments; thus, it was not able to confirm if the Model 3 was imported or locally made. At any rate, Contemporary Amperex Technology (CATL), the Chinese battery maker giant, also issued statements to declare that it did not make the battery pack that was installed in the Tesla car that suddenly went up in flames.

This is not the first time that a Tesla car exploded in Shanghai. In 2019, another parked EV burst into flames, and there were incidents like this in the U.S. as well.

Apart from explosions, there were also reports of drivers suddenly losing control of their vehicles. With these dangerous incidents, Elon Musk’s Tesla cars have come under great scrutiny in China, but still, the sale of Tesla EVs soared, and even more when the company built its giga-factory in Shanghai to meet the increasing demand for electric cars.