Uber is ‘reworking’ the split fare feature, to be ‘temporarily removed’ in April 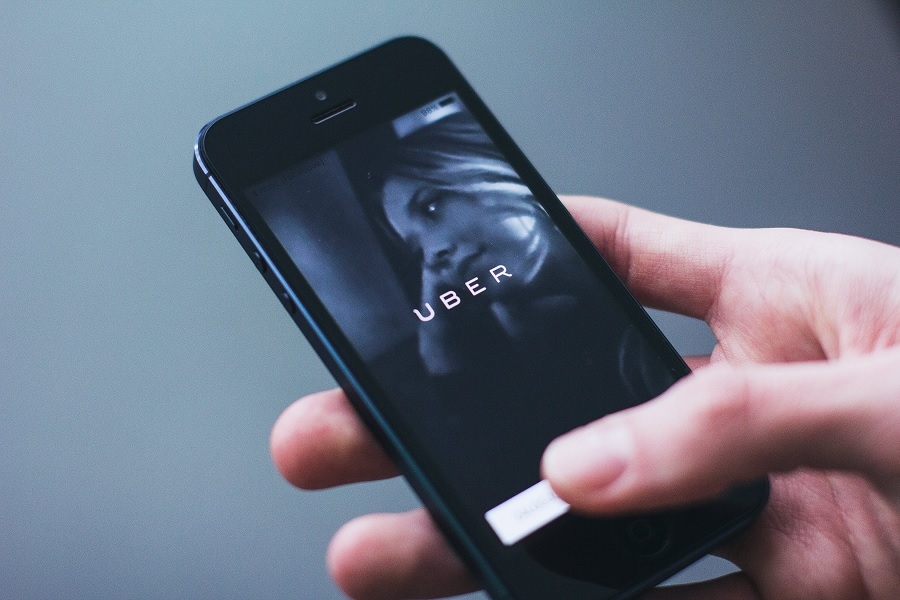 Uber has informed users that the Split Fare function will be removed soon. The company, however, later said that its absence would be temporary as it is “reworking” the feature.

The company announced the upcoming change in an email, first spotted by Mashable, sent to users in the United Kingdom. In the message, Uber said the split fare feature was being discontinued on March 21. But Uber corrected this part of the email, saying the payment option will be taken down sometime in April.

Uber launched the split fare feature for shared rides in 2013, allowing customers to split the bill with their friends. It became a useful feature, especially in regions where payment services like Venmo are not available.

Split Fare was added as one of the in-app payment options. Passengers can activate the feature before and during a ride by entering names or phone numbers from their contact list. A notification will then be sent to the fellow passenger, which they have to accept before the ride is completed.

The absence of a bill sharing option appears to be temporary, though. In the same email, Uber said it would continue working on improving its ride-sharing services through other functions. The original message was not clear on how this will transpire in future updates. But a follow-up statement from an Uber spokesperson confirmed the split fare feature will only be “temporarily removed.”

“We are in the process of reworking how riders split fares and the feature will be temporarily removed from the Uber app next month,” the Uber spokesperson told Mashable. “We know this is a popular feature, so rest assured that we are planning to roll out a new, improved version in the coming months.”

It is unclear for now how or when Uber plans to replace the Split Fare with a similar in-app function, especially for passengers outside the United States. But it might take a while before its replacement arrives. Uber spokesperson Conor Ferguson advised customers (via The Verge) to use Venmo or other third-party payment services to continue splitting the bills for now.

Photo by freestocks.org from Pexels