Cryptocurrency: Uber’s CEO confirms it will soon accept crypto as payment for services 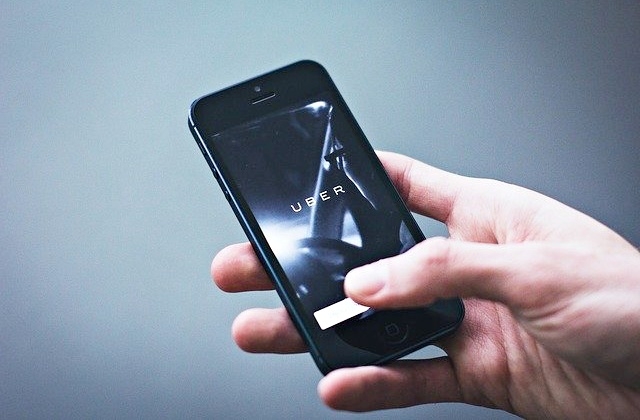 Uber, one of the leading cab-hailing service companies, will eventually accept cryptocurrency as payment. The company’s chief executive officer, Dara Khosrowshahi, confirmed that this report is true.

Last year, the Uber chief already hinted that it will be introducing a crypto payment option for its customers. He said during one of his previous interviews that they would be accepting digital currency if this is good for the business and the riders as well.

While the CEO did not say when it will be launching the digital payment option, he said Uber will be using cryptocurrencies “at some point in the future.” According to BGR India, Khosrowshahi mentioned Uber may accept Dogecoin and Bitcoin.

Then again, the chief stressed that customers could not expect the acceptance of crypto to happen anytime soon because it is not. He explained that there are some reasons as to why it may take time for Uber to add crypto payments to its options.

Khosrowshahi said that high transaction fees, the environmental impact of crypto mining, and the cost of exchanges are just some of the reasons why it cannot be implemented at this point.

The chief said that with all of these roadblocks, today is not the right time for Uber to get involved in cryptocurrency payments.

“We are having conversations all the time. As the exchange mechanism becomes less expensive and becomes more environmentally friendly, I think you will see us leaning into crypto a little bit more,” Bloomberg quoted Khosrowshahi as saying in a statement. “And if there is a benefit there, if there is a need there, we will do it, we are just not going to do it as part of a promotion,” Khosrowshahi had added at the time.

Meanwhile, if Uber finally begins accepting crypto as payments for its services, it will become one of the big names to do so. It will be joining the elite list of companies that include Starbucks, Microsoft, Paypal, KFC, Burger King, Mastercard, Tesla, Visa, and more. Some air carriers are also allowing Bitcoin payments too, and some examples are the LOT Polish Airlines and the airBaltic Airlines.