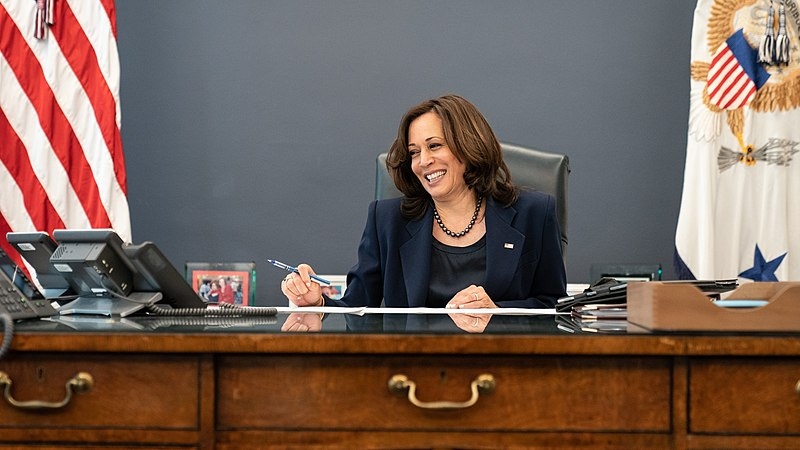 US Vice President Kamala Harris continues to engage on local levels regarding the effects of the Supreme Court’s decision to overturn the 1973 Roe v. Wade abortion ruling. This week, Harris hosted a meeting with college and university leaders to discuss the impact of the court’s ruling on college and university students.

“We must trust the women of America to make those intimate decisions for themselves,” said Harris in her remarks during the meeting, citing that college-age women are those who may be the most affected by the ruling of the Conservative-majority Supreme Court.

Gallaudet University President Roberta Cordano also added that women with disabilities are also disproportionately affected by sexual assault. Cordano also said in her ASL remarks that the decision to overturn Roe would also disproportionately affect women of the deaf and hard of hearing communities and their ability to make their own reproductive decisions.

American Council on Education President Ted Mitchell told reporters before the closed-door meeting that the court’s overturning of Roe v. Wade is a “real issue” for college and university campuses and is a real issue for students.

Mitchell added that students and staff now feel “confusion and uncertainty” by the recent ruling including the fact that abortion laws now vary by state.

Over the weekend, Harris cast the tie-breaking vote in the Senate’s passage of the Inflation Reduction Act, advancing the $740 billion legislation that would raise corporate taxes, address climate change, and lower prescription drug prices while lowering the federal deficit.

All 50 Democrats voted to pass the legislation against unanimous Republican opposition.

The legislation would now be sent to the House of Representatives before it could be brought to President Joe Biden’s desk for his signature. Harris’s vote was met with applause from the chamber, which also marked her 25th tie-breaking vote, as president of the Senate.