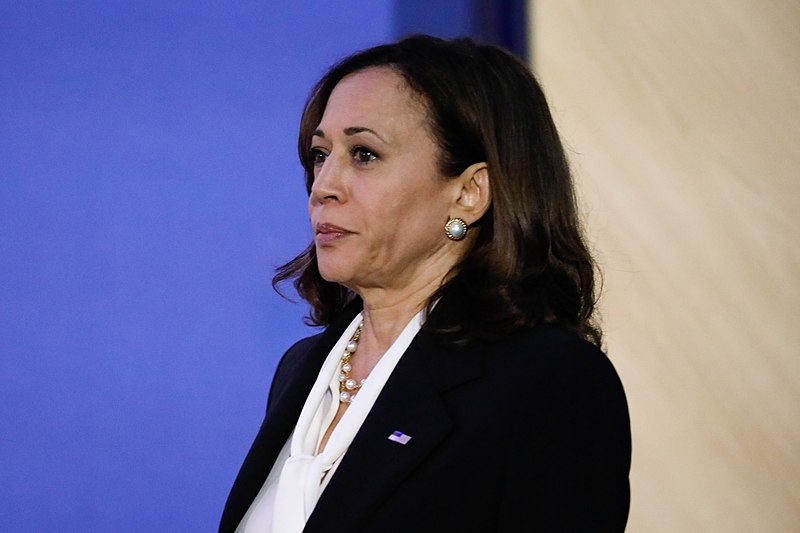 Reuters reports that Harris will be attending the Pacific Islands Forum on Tuesday, according to an administration official, as Washington looks to ramp up its engagement in the region to counter China.

Harris will be announcing new measures, which will include the establishment of new US embassies in Kiribati and Tonga, as well as the appointment of the first-ever US ambassador to the Pacific Islands Forum and the return of the Peace Corps to the region.

Harris will also unveil the US Agency for International Aid regional mission in Fiji and announce a new request for Congress to authorize economic assistance for the Pacific Islands at triple the current scale.

“In short, the vice president will be announcing that we are stepping up our game in the Pacific islands,” said the administration official. “This new chapter…will feature increased diplomatic presence on the ground throughout the region.”

This comes as the Biden administration has pledged to commit more resources to the Indo-Pacific region as China looks to increase its economic, military, and law enforcement ties to the Pacific Island nations that are looking for foreign investment.

China’s growing influence in the region was highlighted by its security pact with the Solomon Islands this year, drawing concerns from Australia, New Zealand, and the United States.

In other related news, Harris, who chairs the National Space Council, was given the honor to unveil one of the first images from NASA’s James Webb Space Telescope this week along with President Joe Biden and NASA Administrator Bill Nelson at an event in the White House.

“Today represents an exciting new chapter in the exploration of our universe,” said Harris. “From the beginning of history, humans have looked up to the night sky with wonder, and thanks to dedicated people who have been working for decades in engineering and on scientific marvels, we can look to the sky with new understanding.”