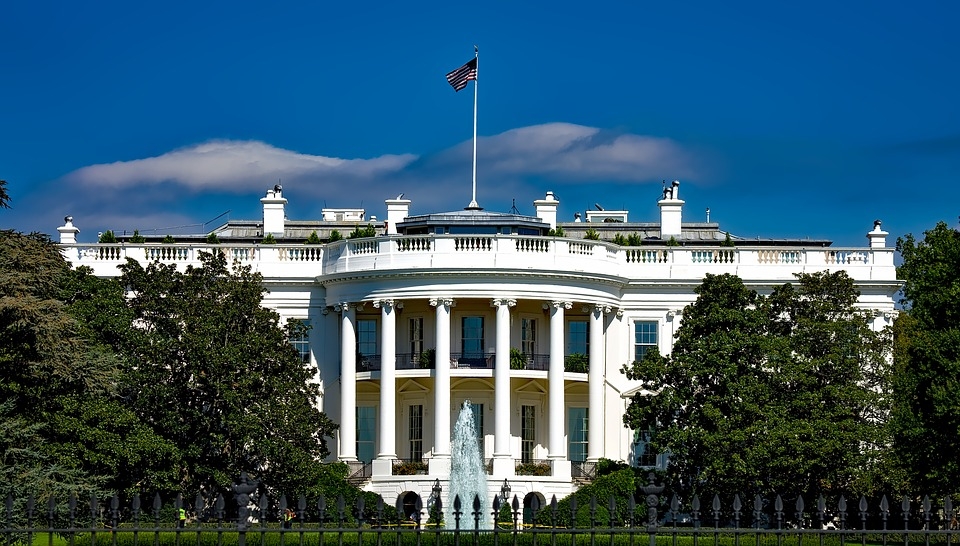 United States President Donald Trump is currently in the midst of an impeachment trial for several charges. A new report reveals that the Government Accountability Office has another charge to place against him.

The third-party government watchdog, as CNN reports, revealed that the Trump administration broke the law for withholding the United States security aid to Ukraine in 2019 that was appropriated by the Congress. The White House budget office specifically violated the Impoundment Control Act, a law passed in 1974 to restrict the White House from withholding funds that are appropriated by Congress. In their defense, the Office of Management and Budget explained that they withheld the funds to make sure that it would not be in conflict with Trump’s foreign policies.

The GAO however, did not accept the explanation. They stated that implementing the law such as this one does not mean that the President is allowed to substitute his own policies instead of the actual laws that have already been passed by Congress. They further emphasized that the OMB withheld the funds for policy reasons, which is not a valid exception under the Impoundment Control Act, and thus concluded that this was a violation of the law.

Aside from restricting the White House to withhold funds permitted by the Congress, if there is a need, the White House must inform the Congress first before it will delay or withhold the funds. However, violating the ICA has no penalties as many previous Presidents have also violated this law. But the GAO is allowed to file a lawsuit to have the funds released. Congress has released aids for Ukraine since September 2019, but the White House appeared to insist that the GAO was trying to “insert themselves into the media’s controversy of the day.”

This becomes an added charge against Trump, who is currently undergoing an impeachment trial with the House passing his list of charges onto the Senate for further assessment and a final verdict. House of Representatives Speaker Nancy Pelosi further echoed the decision of the GAO that the White House violated the law.

This investigation follows one conducted in Ukraine when the authorities were looking into Trump supporters under suspicion that they were spying on former United States Ambassador to Ukraine Marie Yovanovitch.