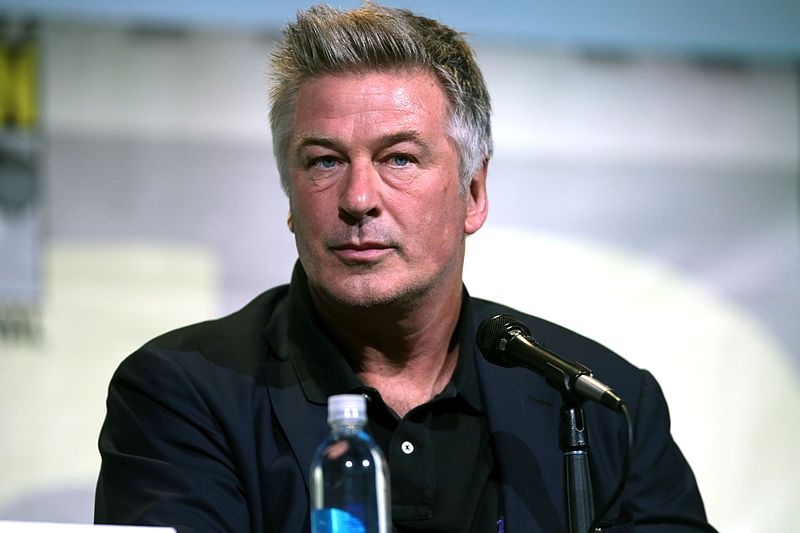 It is widely known that actor Alec Baldwin has long been criticizing US President Donald Trump all throughout his presidency and even before. Recently, he publicly criticized not Trump, but those who support him for the country’s moral collapse.

This week, The Hill reports that Baldwin, under the Hilaria and Alec Baldwin Foundation’s Twitter account, posted a series of tweets criticizing those who voted for Trump. Broken down into four points, Baldwin tweeted: “American democracy has always been a struggle between the misaligned protections of specific freedoms and a raging, sometimes intoxicating, 12-cylinder economy,” He began and went on to write “The desecration of those ideals and near moral collapse of this country falls squarely on the lap of Trump’s supporters, as opposed to Trump himself, who is merely what psychology labels the ‘objective negative function”

Although he is known for his Donald Trump impressions on Saturday Night Live which also gave him an Emmy, he explained that he wanted to play Trump as two-dimensional “as he deserves to be made,” and went on to say that their depiction of the President is merely mirroring what he says and does.

Meanwhile, as the presidential race this year continues, with Trump in the running once again to get re-elected after getting impeached, the president’s rally in Wisconsin was significantly different from the Democratic debate that was happening in Iowa. While the democratic candidates were discussing foreign policies and what makes them a good option to become the next President, Trump began his rally in Milwaukee with a rant about toilets as well as lightbulbs, showers, and even dishwashers.

Trump then went on to say at one point during his speech about how the new lightbulbs cost more than before and make him look orange. “And I was more interested in the orange than I was in the cost,” said the President. He then went on to talk about new dishwashers that supposedly give more water as well as stopping himself before he went on to repeat some previous statements he made about federal policies allowing toilets to flush up to 15 times as well as new showers that do not provide enough water to wash “this beautiful head of hair,” said Trump.