TikTok Music: ByteDance’s trademark filing hints at a Spotify rival in the works 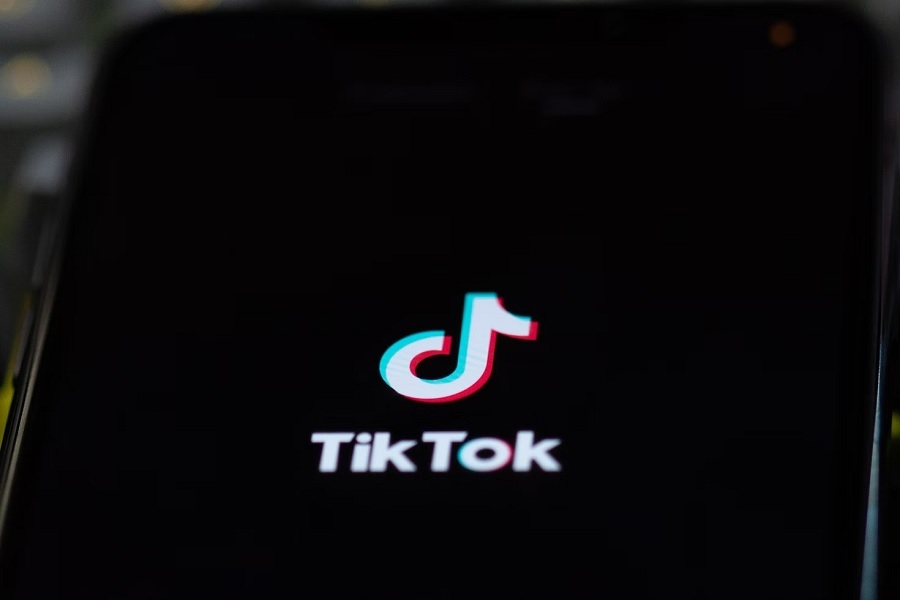 A trademark registration filed by ByteDance recently came to light, suggesting that the TikTok developer could be working on a music streaming app. And with the popularity of the TikTok brand, the yet-to-be-announced app is already deemed a potential rival to Spotify.

The trademark filing, recently spotted by Business Insider, was submitted last May 9 to the U.S. Patent and Trademark Office. ByteDance’s application is for the label “TikTok Music,” and other details reveal it could be used for a mobile app.

ByteDance cited several potential applications for the TikTok Music trademark, including an app for smartphones and tablets that will “[allow] users to purchase, play, share, [and] download music.” The company also has its sights on offering podcast content on the potential streaming app, which has been an area that Spotify has focused on in recent years.

The trademark filing for TikTok Music also mentions the option “to live stream audio” with the app. ByteDance also hints at a possible “karaoke function.” Spotify is expected to roll out a Karaoke Mode that lets users sing along to their favorite songs and will even score their performance.

The Chinese tech company cited the possibility of offering “advertising and advertisement services” through the TikTok Music brand. It also appears that ByteDance plans on placing social networking features in the rumored music streaming app.

A TikTok-branded streaming app could generate plenty of interest, especially among the existing TikTok users worldwide. The social media app has been known to help songs -- old and new -- gain immense popularity once they trend on the platform.

Kate Bush’s “Running Up That Hill” became a popular song choice among TikTokers in recent months after it was used in the latest season of “Stranger Things.” As of this writing, the song has been used on more than 2.7 million TikTok videos and its streams on Spotify reportedly increased by 9,000 percent. A somewhat similar phenomenon happened with Fleetwood Mac’s “Dreams” in 2020, thanks to an extremely viral TikTok by Nathan Apodaca.

While TikTok is mostly about short-form videos, ByteDance has acknowledged the importance of music for the platform. In December 2021, TikTok reported more than 175 songs that trended on the app had also entered the Billboard Hot 100 chart that year. With TikTok’s proven ability to get people to stream old and new songs, and even put them on the charts, it makes sense for ByteDance to want to introduce its own music streaming app.