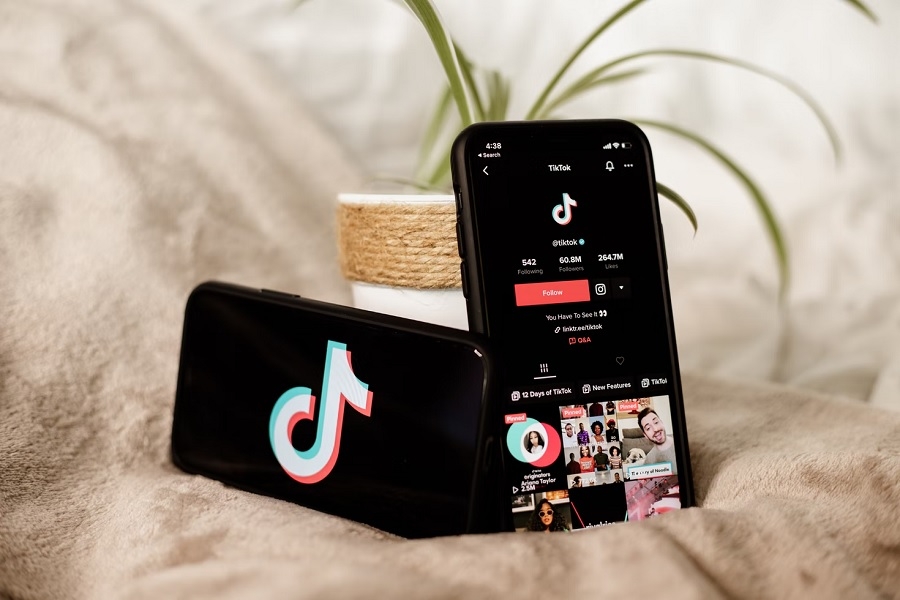 While TikTok continues to be the popular app for sharing and viewing short-form videos, the platform continues to venture into other types of content. Now, the company announced that it is launching a subscription-based livestream service that will be available in a limited capacity later this week.

The new in-app service, officially called TikTok Live, will go live in beta on Thursday, May 26. TikTok noted that the availability of the subscription-based service will be on an invite-only basis for now. But the social media company said it should roll out globally to more creators “over the coming months.”

Requirements to be able to offer subscription-based content are not that difficult to achieve. TikTok creators must be 18 years old and have at least 1,000 followers to qualify. The same age requirement applies to users who wish to buy a subscription or send coins and gifts to their favorite creators.

TikTok has not released a full list of creators who have been invited to join TikTok Live. But some creators have also confirmed on their pages that they will be participating in the initial launch. A few of them were also mentioned in a series of posts on the official TikTok Live Creator page, including @shaarichie, @brklyntae, and @tacticalgramma.

“LIVE Subscription is an extension of our efforts to build diversified creator monetization opportunities that suit a range of creator needs,” TikTok said in the announcement post. It is still unknown how much the TikTok Live subscriptions will cost. But one creator told a fan (via TechCrunch) that it “should be comparable to Twitch prices.” Twitch subscription starts at $4.99 per month. But the streaming platform allows creators to offer other tiers at higher prices for $9.99 or $24.99 monthly.

It remains to be seen if TikTok will let creators offer different subscription tiers as well. But the announcement also revealed the standard perks of subscribing to a creator, including exclusive badges and custom emotes that can be used during a TikTok Live session. During a livestream, creators can also opt for a subscriber-only chat that makes it easier for them to host a subscriber-only Q&A or if they simply want to easily communicate with their avid supporters.

Photo by Collabstr on Unsplash