TikTok US ban: FCC asks Apple and Google to remove the app from its digital stores, citing security risks 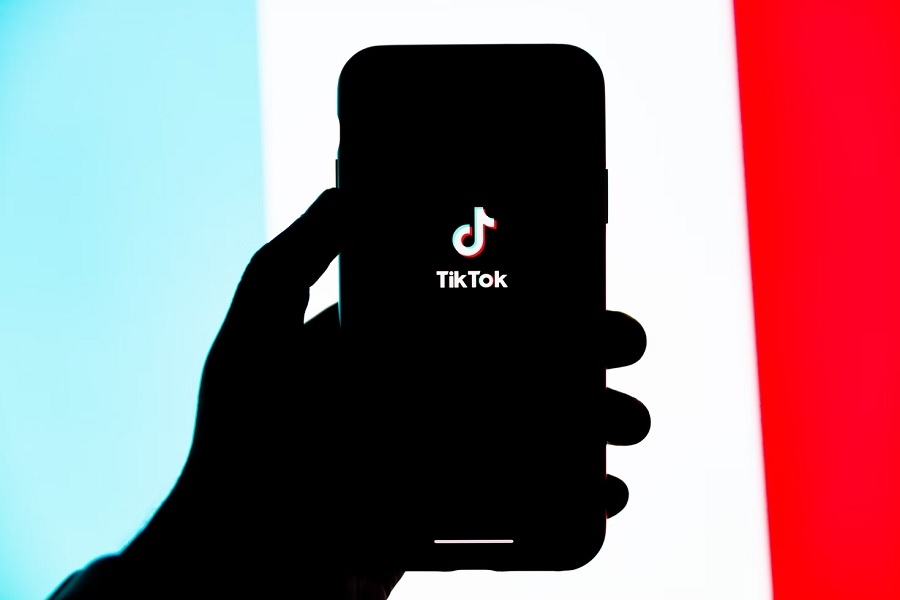 United States FCC Commissioner Brendan Carr has renewed efforts of the previous administration to limit TikTok’s operations in the country. While the Chinese-owned social media app is not facing another total ban, Carr has urged Apple and Google to remove it from its digital stores.

Carr shared a copy of his letter addressed to the tech giants last week, where he referenced a recent Buzzfeed News report claiming China-based ByteDance employees have more access to data collected from users in the U.S. “It is clear that TikTok poses an unacceptable national security risk due to its extensive data being combined with Beijing’s apparently unchecked access to that data,” Carr wrote. Apple and Google have yet to publicly comment on Carr’s letter.

TikTok is not just another video app.
That’s the sheep’s clothing.

It harvests swaths of sensitive data that new reports show are being accessed in Beijing.

I’ve called on @Apple & @Google to remove TikTok from their app stores for its pattern of surreptitious data practices. pic.twitter.com/Le01fBpNjn

Buzzfeed News said it obtained audio recordings of 80 internal meetings. The publication noted that the leaked audio revealed 14 statements from various TikTok employees that suggest staff in ByteDance’s office in China were able to access data from the U.S., at least, between September 2021 and January this year.

One of the employees reportedly commented that “everything is seen in China” with regards to TikTok user data. Another staff member was also heard calling a TikTok engineer based in Beijing the “Master Admin” for having “access to everything.”

ByteDance’s shaky relations with the U.S. government peaked when former President Donald Trump issued an executive order that would have effectively banned TikTok in the country. But the former administration was open to allowing the Chinese company to keep its operations if it sold its US business to an American company. TikTok sought a deal with Microsoft that ultimately fell through just weeks after Trump signed the EO.

The developer later entered negotiations with Oracle and Walmart that reportedly included a proposal for the American companies to own 20 percent of TikTok’s business in the U.S. The deal was later shelved following President Joe Biden’s reported efforts to review security risks posed by Chinese tech companies. But Biden signed an EO revoking Trump’s previous order, allowing TikTok to continue operating in the country.