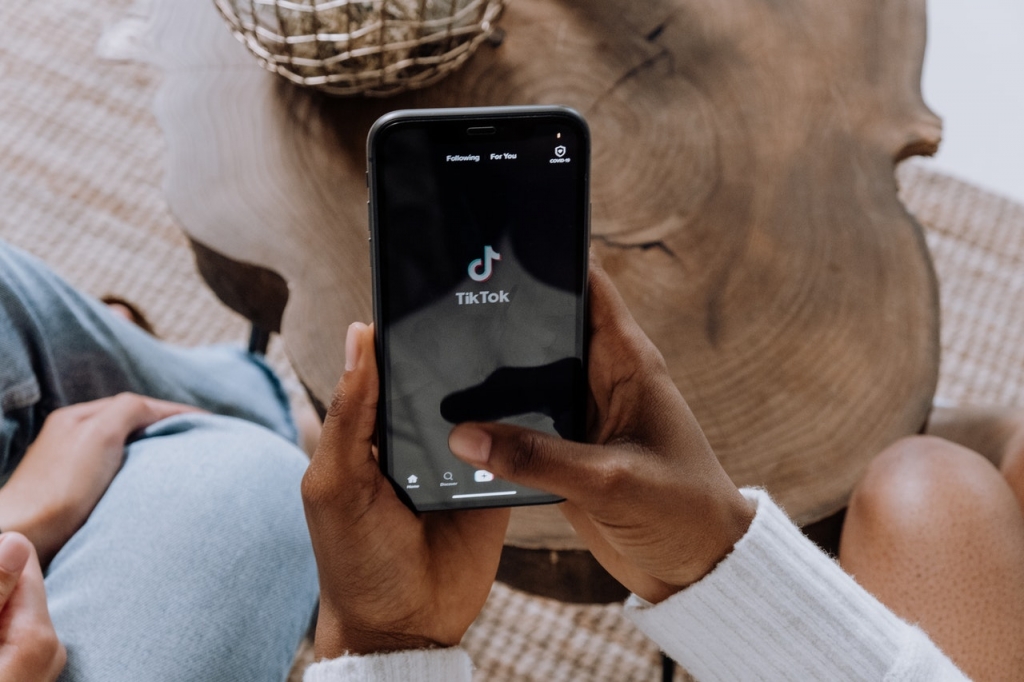 TikTok announced on Wednesday that it has been working on new features that aim to protect users from potentially harmful content. One of them will be the platform's own maturity rating system that will focus on preventing "overtly mature" videos from appearing on teenage users' For You Page.

"We are working to build a new system to organize content based on thematic maturity," TikTok developer ByteDance said in a blog post. The company added this would function similarly to age-based ratings for films, TV shows, and video games that determine if themes and depictions are inappropriate for certain age brackets.

TikTok said its version of maturity rating functionality would be available in the coming weeks. "We'll begin to introduce an early version to help prevent content with overtly mature themes from reaching audiences between ages 13-17," the social media giant said. Business research and consulting firm Forrester reported last November that 67 percent of U.S. teens ages 12 to 17 confirmed they are using TikTok every week.

TikTok will designate a maturity score on certain videos so that it will not appear on the For You Page for users under the age of 18. The company did not specify which types of content will be subject to review under the new system, and only said posts with "mature or complex themes" will be the ones affected. But one example TikTok provided is horror fictional scenes that may be deemed "too frightening or intense" for young viewers.

The initial version of TikTok's maturity rating system will focus on preventing teens from seeing inappropriate content. But the company plans on rolling out similar features for everyone on the platform. TikTok said it would introduce options with detailed content filters that will be available to anyone of any age using the app.

TikTok is also working on diversifying the types of content that appear on people's FYP, especially videos that tackle "well-being topics" like dieting, extreme fitness, and sadness. The company said these videos might not pose danger when viewed alone. But if users watch them repeatedly (a very likely scenario among social media app users), TikTok said these videos are "potentially problematic." TikTok confirmed it is working on improving the app's recommendations so that users would find fewer videos about these topics at a time.

Photo by cottonbro on Pexels