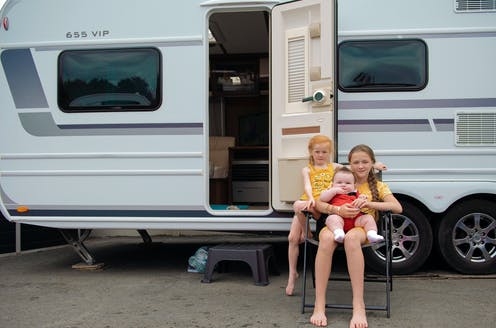 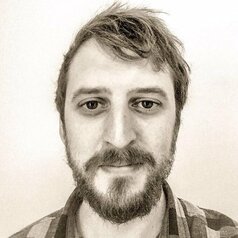 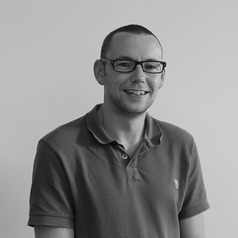 The policing bill making its way through UK parliament has sparked controversy over its draconian proposals to expand police powers and curb protests. The bill will also have a detrimental impact on Gypsy and Traveller families with the criminalisation of trespass.

In its current form, part four of the bill changes the act of trespassing from a civil to a criminal offence and introduces additional powers for police to deal with roadside camps. This means that people who live on roadside camps could face time in prison, a fine of £2,500 or have their home taken away from them. This will have profound consequences for Gypsy and Traveller groups, already some of the most marginalised communities in England and Wales.

Advocates and campaign groups have called for part four to be scrapped. The Council of Europe commissioner for human rights wrote to MPs and members of the House of Lords opposing the measures. Even the police are opposed. All argue that the main driver of unauthorised encampments is a lack of sites – people simply have no other options.

Since the 1960s, Gypsies and Travellers have been subjected to legislation aimed at controlling or eradicating nomadism and pushing the community into bricks-and-mortar housing. Yet no government has ever gone as far as the policing bill in so explicitly seeking to make nomadic practices illegal. It marks a pivotal moment in the longer-term erosion of the Gypsy-Traveller right to nomadism.

The criminalisation of trespass will affect several “unfixed” groups, such as squatters, activists and rough sleepers. However, our research shows that this bill explicitly targets Gypsies and Travellers using racist stereotypes. We analysed the government’s consultation process, which has been used as evidence in parliamentary debates to support the criminalisation of trespass.

The consultation frames Gypsies and Travellers themselves as the problem from the outset. Encampments are equated with stereotypes of crime and antisocial behaviour. As well as leading respondents through assumption loaded questions, the consultation selectively prioritises racist responses from anonymous individuals. More informed submissions from the police, charities and those engaged daily with Gypsies and Travellers are largely ignored.

Gypsies and Travellers are presented primarily as a threat to property that trumps any right to travel. There is no consideration of the reality of decades of underprovision of sites driving unauthorised encampments, nor of anti-Gypsy and Traveller racism as a key barrier to new site development. Tellingly, the consultation response states that criminalisation could be “positive in the long term” by dissuading people from “choosing a travelling lifestyle, to the benefit of children”.

Criminalisation makes little sense. It will invariably lead to increased conflict, vilification, homelessness and costly eviction procedures. But there is a proven and cost-effective alternative that can foster a better relationship between nomadic Gypsies and Travellers and their temporary neighbours.

“Negotiated stopping” involves an agreement between roadside families, neighbours and the local authority around acceptable use of a space and length of stay (usually around 28 days). In return, the local authority provides the same infrastructure they would for any citizens, such as sewerage (portaloos), wheelie bins and water access where possible.

In avoiding costly and confrontational evictions, this approach has seen relations with police, local authorities and neighbours improve. Providing basic amenities eases tension around encampments related to rubbish and waste, which make up the vast majority of complaints. Meanwhile, families can stay put for long enough to access education, healthcare and work, directly improving their quality of life. These are not radical suggestions, nor are they costly to implement.

A 2019 high court ruling against eviction injunctions stated, “simply pushing families out of one area into another is not a solution”. As Leeds Gate argues, the government needs to acknowledge that families have the right to travel, evictions are harmful and far better solutions are already delivering results.