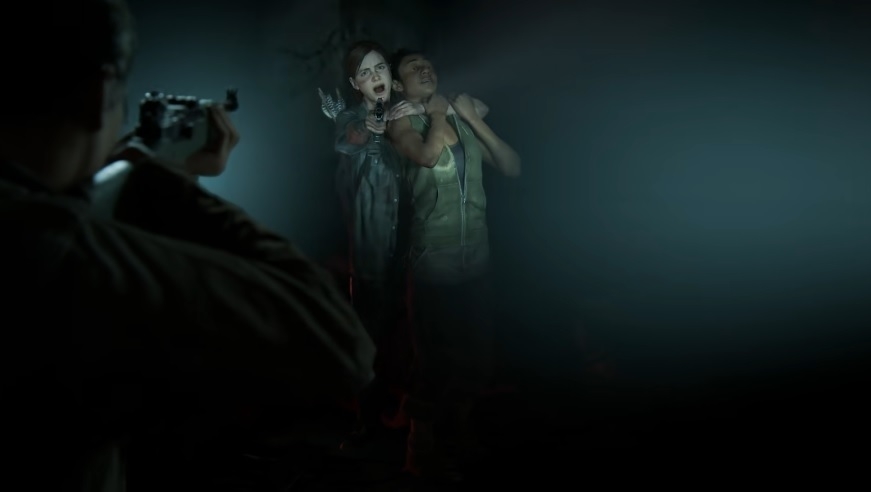 From “The Last of Us Part 2” story trailer | Photo credit: Naughty Dog via PlayStation / YouTube screenshot

It has not been that long since video games saw the latest possible clue that a sequel to “The Last of Us” Factions could be in the pipeline. And while Naughty Dog’s next project is still a mystery, the studio is not keeping it a secret that it is working on a multiplayer game.

Speculations about the return of Factions in the timeline of “The Last of Us 2” have once again flooded online platforms after Naughty Dog posted on Twitter about its job openings. The studio is looking to fill more than 10 job posts in game design, visual effects, programming, quality assurance, and UI. And almost all job openings are indicated to be part of a multiplayer game development.

Co-game director Vinit Agarwal retweeted the call for applications saying Naughty Dog is “aggressively hiring,” suggesting that the studio is deep into the development of the mystery multiplayer title. Agarwal may have also provided very scant hints at what the project is about, saying the game in development aims to bring “the cinematic experience between players in our new standalone multiplayer action game.”

These come after a massive datamine of “The Last of Us 2” revealed unused assets that may have been intended for a multiplayer mode. Meanwhile, this is not the first time Naughty Dog was seen hiring for a multiplayer game. Posts from its Careers page were first spotted last June for the studio's “first standalone multiplayer.”

There is no confirmation yet if the multiplayer in the works will be the next Factions. But fans should remember that Naughty Dog has confirmed “The Last of Us 2” was originally planned to have an online multiplayer mode. A few months before the critically-acclaimed sequel was launched, Naughty Dog announced, “You will eventually experience the fruits of our team’s online ambition, but not as part of ‘The Last of Us 2.’”

The video game industry has seen a rise in AAA multiplayer titles in recent years. But Naughty Dog’s ongoing project is unlikely a sign that it is letting go of creating single-player games.

When Game Informer asked if Naughty Dog sees story-driven, single-player titles are still the studio’s future, co-president Evan Wells said, “Yeah, and it’s sort of in our DNA to tell these stories. ... It’s what has attracted a lot of people to Naughty Dog, and that’s what inspires them, so I think we’re going to keep at it as long as we can.”