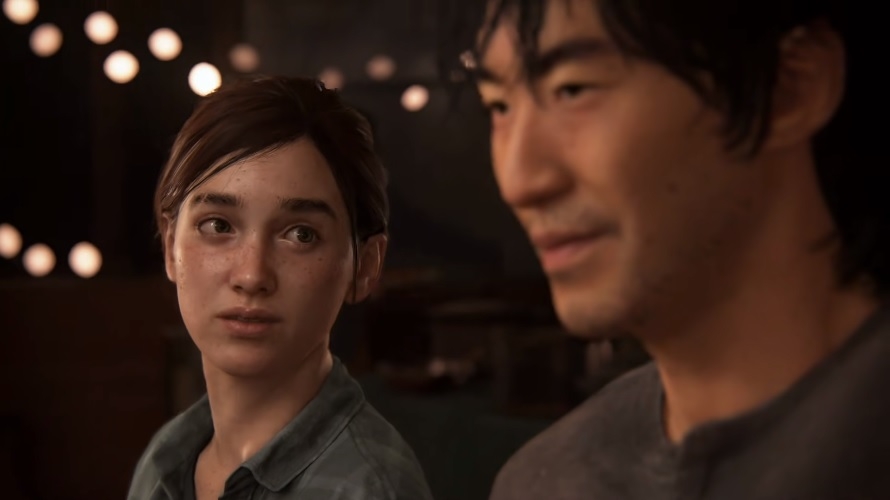 From the “The Last of Us Part 2” gameplay trailer | Photo credit: PlayStation / YouTube screenshot

It has been more than a year since “The Last of Us Part 2” launched, but fans have recently found potential clues on what the next “Factions” could feature. A new datamine revealed unused gameplay assets that suggest Naughty Dog had really huge plans for the sequel’s multiplayer.

Datamined files from “The Last of Us Part 2” were recently shared through the YouTube channel Speclizer. One of the suspected multiplayer assets found in the sequel’s files is a “map prop.” It shows enough details to confirm that its areas were not featured in the single-player campaign, suggesting that the next online multiplayer game. While the multiplayer could exist with the same plot as the sequel, Naughty Dog may have also considered introducing an entirely new map.

The source also speculates, based on the size of the multiplayer map, that “The Last of Us Part 2” developers may have toyed with the idea of introducing a battle royale mode. In a pinned comment, Speclizer also shared that they have found a compass and a player counter in development footage. These features are usually used in the in-game UI of a battle royale game.

The same video suggests that data miners were able to restore more map assets that show how the new areas are going to look. The Adler Plaza area features an abandoned motel beside a small music center. There is a place called Port of Camallito, and its images look darker and more gloomy than the environment in Adler Plaza.

There were also several unfinished assets for devices that were not usable throughout “The Last of Us Part 2.” There is an earpiece-looking object identified as “listen-mode-device.” Naughty Dog also reportedly designed a dog collar, suggesting that dogs could play a role in the multiplayer. There is also an unfinished handheld TV that looks like a radio comms device with a small screen.

There's a bunch of news articles coming out on my TLOU 2 Multiplayer assets video and I didn't get to show the armour, backpack and helmet models in the video so here's some screenshots! There are different levels of armour *battle royale* This is level 3 with a stealth backpack. pic.twitter.com/BZzeP2arEd

It is not a secret that Naughty Dog once planned for “The Last of Us Part 2” to have an online multiplayer. But the developer said in September 2019 that their vision for it became so big that it could not be just an additional mode anymore. It has since sparked speculations that a standalone Factions game based on “The Last of Us Part 2” could be released in the future. Meanwhile, it is also worth noting that Naughty Dog was recently hiring new employees for its “first standalone multiplayer project.”