Naughty Dog is hiring for its ‘first standalone multiplayer’; is it ‘The Last of Us 2: Factions’? 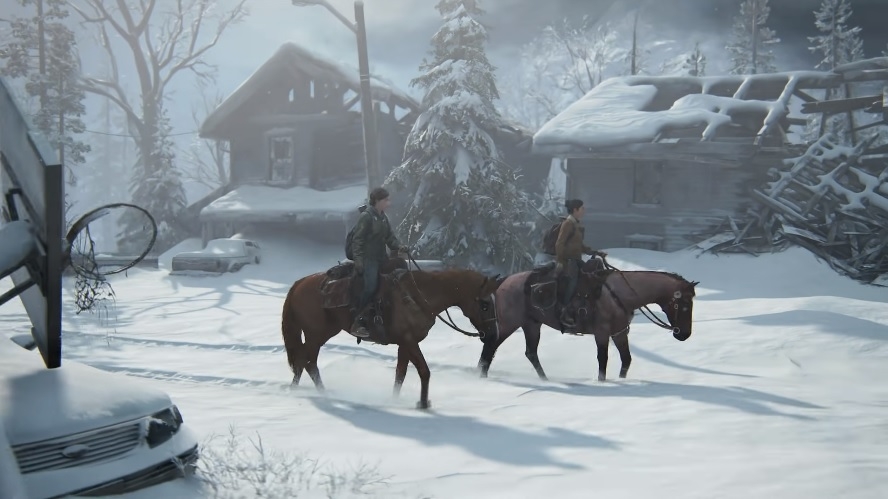 From the The Last of Us 2 release date reveal trailer | Photo credit: PlayStation / YouTube screenshot

“The Last of Us 2” developer Naughty Dog is hiring new employees that will work on a standalone multiplayer game. Unsurprisingly, it has revived speculations that the action-adventure sequel is getting the missing “Factions” game mode.

The job listings, first spotted by VGC, are currently posted on Naughty Dog’s Careers page. The AAA studio is looking for an Economy Designer, Gameplay Scripter, Level/Environment Designer, Systems Designer, and QA Tester/Developer Support. The descriptions for each job listing are different, except for the hint that the new hires for all these positions will be working on the company’s “first standalone multiplayer project.”

In the past, Naughty Dog has introduced multiplayer but only as an added gameplay to its popular single-player IPs. The first “The Last of Us” featured the Factions online multiplayer where fans will join either the Fireflies or the Hunters to survive through a 12-week mission. Factions also offered several game modes, including Supply Raid, Survivors, and Interrogation. The online multiplayer was well-received in the first game, so it was one of the anticipated features before the release of “The Last of Us 2.”

Why ‘The Last of Us 2: Factions’ could be in the pipeline

While the sequel launched without a multiplayer, Naughty Dog has made previous suggestions that it is something the studio could revisit as a separate project. Naughty Dog said in September 2019 that the “The Last of Us 2” single-player campaign was the “most ambitious project” the studio has done and the development of Factions has evolved “beyond an additional mode.” The developer decided to exclude an online mode from the sequel but suggested that they are not closing the doors for an online multiplayer for the franchise.

“You will eventually experience the fruits of our team’s online ambition, but not as part of ‘The Last of Us 2,’” Naughty Dog said in the same statement. “But rest assured, we are as big of a fan of Factions as the rest of our community and are excited to share more when it’s ready.” The studio added that, at the time, it has yet to determine when the next Factions multiplayer will be launched.

Then last August, a 5-minute clip titled “Factions 2” was leaked online that appears to have come from an early build of a multiplayer game. The characters featured in the video were some of the NPCs introduced in “The Last of Us 2,” which sparked speculations that a standalone online multiplayer has been in the works. Before the video was taken down due to a copyright claim, it suggested that part of the gameplay is customizing a character’s look.