‘The Last of Us Part 2’ PS5 upgrade: How to get free update to achieve up to 60fps framerate 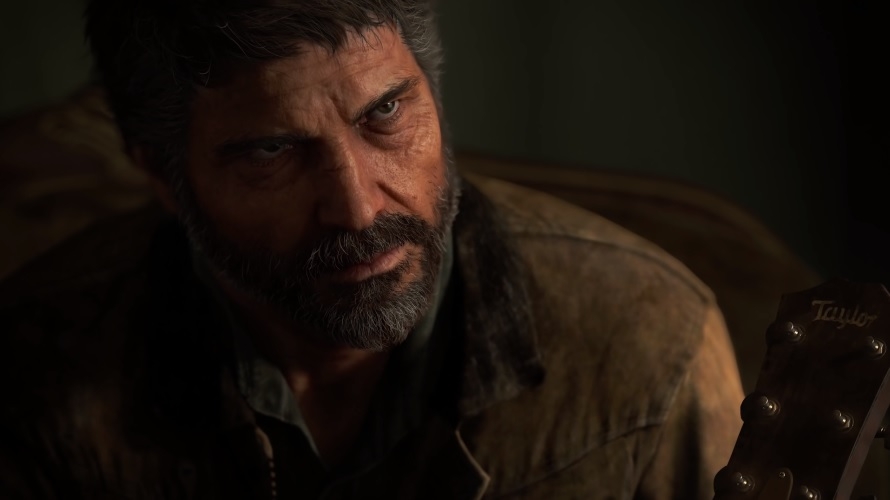 Fans of Naughty Dogs “The Last of Us Part 2” are finally getting the highly requested next-generation patch for the game. Like many games upgraded for PS5, the update will be available for free to anyone who bought it for their PS4 consoles.

‘The Last of Us Part 2’ receives FPS upgrade on PS5

The upgrade for “The Last of Us Part 2” comes in the form of a PS5 performance patch. All players need to do is update their game to patch 1.08 that only requires 299MB disk space.

Once the game is up to date, “The Last of Us Part 2” can run at 60 frames per second on PS5 consoles. This can be set up through the game menu’s Display options and choosing a framerate target between 30 fps and 60 fps.

Naughty Dog’s official announcement does not discuss a resolution boost. While the studio mentioned an “enhanced resolution,” Digital Foundry’s comprehensive review explains that this pertains to the gameplay features available for PS4 titles playable on PS5 through backward compatibility, not the actual PS5 upgrade launched this week.

It was also explained that there was not much need to improve the resolution of “The Last of Us Part 2” for the PS5 because its original version was already capable of running at a higher capacity due to the availability of PS4 Pro. The console refresh allows the game to play on 2560 x 1440 resolution at 30 fps.

The same report noted that the same resolution applies to the “The Last of Us Part 2” PS5 upgrade, which means the game is locked at 1440p. Meanwhile, the new setting suggests that the patch only allows the game to “target” up to 60 fps. But Digital Foundry reported that they observed no issues in running the game with double its original framerate cap.

With PS5 unit sales already showing better numbers than PS4, new fans would be introduced to critically-acclaimed “The Last of Us Part 2.” That would mean more people wondering where does the series go from here.

Naughty Dog has not shut down the possibility of making the series into a trilogy. Developers even confirmed recently that they had already outlined the potential plot for “The Last of Us Part 3.” As a studio, however, Naughty Dog has yet to finalize its next big project. And that also means the developer could end up choosing to work on a different franchise or a new IP.