‘The Last of Us 3’ has a story outline already; director hopes it would ‘see the light of day’ 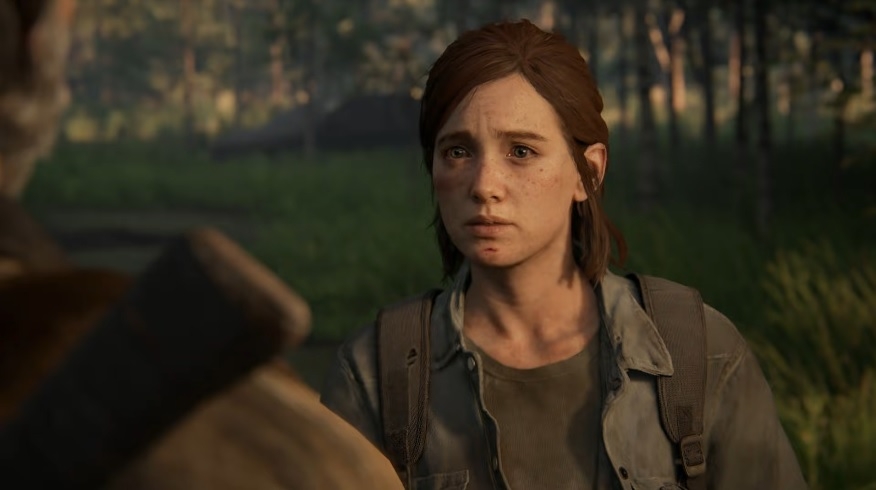 From the story trailer of The Last of Us 2 | Photo credit: PlayStation / YouTube screenshot

Naughty Dog appears to be very open to the possibility of working on “The Last of Us 3.” An outline for the threequel’s story has already been made and director Neil Druckmann says he hopes it would “see the light of day.”

For a story-driven video game franchise like “The Last of Us,” it is not surprising if its developer would take plenty of time before it settles to a plot. While the future of the series is still unknown, Druckmann confirmed that they already have an idea of how they want Ellie’s story to continue.

Speaking on the Script Apart podcast (via IGN), Druckmann confirmed that he and co-writer Halley Gross had already worked on an outline for “The Last of Us 3.” But the Naughty Dog co-president was also quick to clarify that a third installment is not under development yet. “I hope one day [the story outline] can see the light of day – that explores a little bit what happens after this game,” Druckmann added.

Despite “The Last of Us 2’s” critically-acclaimed gameplay features, its plot from start to finish had sparked intense debates among fans. But it can be said that the second game’s ending has left plenty of room for the story to continue to a third installment.

Naughty Dog is not making any commitments yet on what major project it will take next. “After we finish one of our big titles, we take a long time to explore different ideas,” Druckmann said. He then added that “The Last of Us 3” is just one of the titles Naughty Dog could choose to work on, and the studio could also consider a new IP or revisit their other franchises.

What other “The Last of Us” projects fans should anticipate

Fans have other things to look forward to while they wait for solid updates about “The Last of Us 3.” For one, the TV series adaptation of the first game has seen some progress over earlier this year. Actors playing the roles of the main characters have been cast: Bella Ramsey (“Game of Thrones”) as Ellie, Pedro Pascal (“Game of Thrones” and “Narcos”) as Joel, and Gabriel Luna (“Marvel's Agents of S.H.I.E.L.D.”) as Tommy.

On the video game front, the first “The Last of Us” game is also rumored to have a remake designed to run on the PS5 console, although Sony and Naughty Dog have yet to confirm this. “The Last of Us Part 2” can be played on the new-gen console via backward compatibility.