‘The Last of Us’ PS5 remake is reportedly in development, but sequel’s new-gen upgrade is still unknown 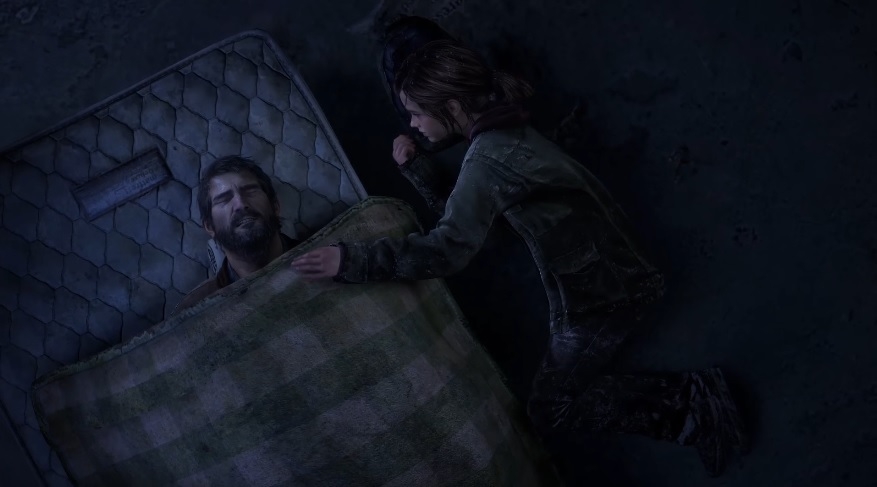 “The Last of Us” is arguably one of the most popular franchises exclusive to the PlayStation systems, and its first game is reportedly undergoing a touch-up to maximize PS5’s hardware. However, fans have yet to hear about Naughty Dog’s plans to upgrade the same title sequel for the new-generation console.

The remake of “The Last of Us” was the highlight of a report from Bloomberg’s Jason Schreier the tackles the alleged differences in Sony’s treatment of its AAA studios and other teams of less popular titles. At the center of the article is the Visual Arts Service Group, which helps Sony-owned studios in animation, art, and polishing AAA in-development games.

Visual Arts Service Group initially took the helm and reportedly started the development of the “The Last of Us” remake, codenamed T1X, while Naughty Dog was still working on the sequel that launched last year. However, when the second game was finished, sources said Sony assigned members of the AAA studio to join the project, which eventually made Naughty Dog developers the leading team for the remake.

Despite the internal tension that the decision purportedly caused, it appears that the work on the “The Last of Us” remake is still pushing through. However, the report did not provide a release window or any specific details on what would be changed from the original version as from the highly likely resolution and framerate boosts.

Describing the project as a remake of “The Last of Us” is also interesting as it could mean new gameplay features instead of simply producing a remaster. However, the same report was not specific about this aspect as well.

Does this mean ‘The Last of Us 2’ upgrade is also possible?

With the “The Last of Us” remake in the pipeline, this brings up the unanswered question of whether or not the sequel would have a full-fledged upgrade for PS5. Bloomberg speculates on the possibility that the first title’s remake could be bundled with the sequel’s release on the new-gen console.

Naughty Dog has yet to commit to releasing a PS5 upgrade for the sequel, but there have been some indications that it cannot be ruled out yet. In late 2020, speculations started to circulate when a major U.S. retailer was spotted listing “The Last of Us 2” with the description: “Enhanced for next-gen console.”

Earlier this year, a rumor from a known leaker made the rounds online, claiming that a PS5-focused patch had been worked on “at some point,” although the source is uncertain if the project is still in the pipeline. For now, PS5 players can play “The Last of Us Remastered” and “The Last of Us 2” through backward compatibility.