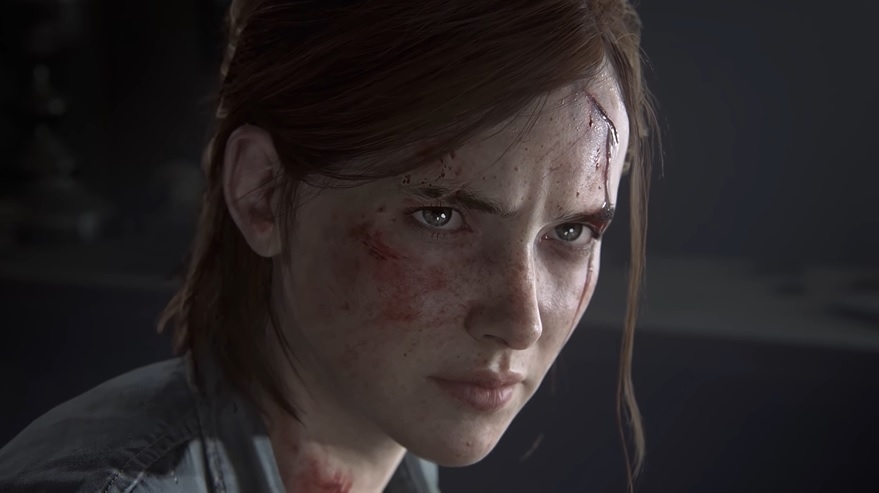 From “The Last of Us 2” reveal trailer in 2016 | Photo credit: PlayStation / YouTube screenshot

Many video game fans might still be reeling from the announcement that “The Last of Us 2” has been delayed once more due to coronavirus. The delay will go on indefinitely this time, but Naughty Dog vice president Neil Druckmann assures fans they are hard at work to launch the sequel as soon as possible.

The COVID-19 pandemic has affected the gaming community in several ways. Social distancing measures have forced companies to send their employees home to work remotely, thus, affecting ongoing projects. However, the biggest manifestation of the crisis in the gaming industry is possibly shown in Sony’s decision to remove “The Last of Us 2” from its May 29 release date.

???? This fan trailer is so damn good, had to come back to twitter to share. (We’re still working hard with Sony to get you the game as soon as possible.) Now returning to my social media cleanse. ❤️ https://t.co/ppnGvT7tES

Addressing fans on Twitter, Druckmann shared a fan-made trailer for “The Last of Us 2” that he found to be “so damn good.” In the same tweet, the game writer and director said, “We’re still working hard with Sony to get you the game as soon as possible.”

This could be an indication that the decision to postpone the release of “The Last of Us 2” indefinitely was mostly made by Sony and not because of gameplay and development issues, as some fans suggest. Sony announced on April 2 that it is delaying the launch of the action-adventure sequel, along with “Marvel’s Iron Man VR,” until further notice. “Logistically, the global crisis is preventing us from providing the launch experience our players deserve,” Sony stated.

Update: SIE has made the difficult decision to delay the launch of The Last of Us Part II and Marvel's Iron Man VR until further notice. Logistically, the global crisis is preventing us from providing the launch experience our players deserve.

Some fans have also been suggesting to just release “The Last of Us 2” digitally, but it could lead to other complications since many players have likely pre-ordered the physical copies already. It would also cause more issues to have two separate release dates for the game’s digital and physical versions, as it might spoil the game and story for many players.

Naughty Dog and Sony have not given any hints yet about the possible new release date of “The Last of Us 2.” The status of the pandemic is not easy to predict, which could explain why Sony decided to leave the new release date open. Until the worldwide situation gets better, fans need to patiently wait to hear about the game’s new timeline.

This is not the first time “The Last of Us 2” was delayed. The game was originally planned for release last February. However, Naughty Dog needed more time to polish the game and moved it to the now-discarded May 29 launch.