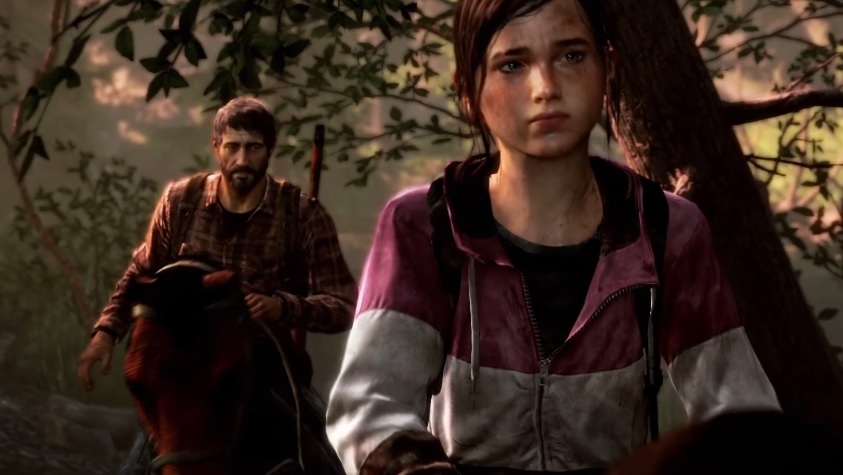 From the trailer of “The Last of Us Remastered” | Photo credit: PlayStation / YouTube screenshot

“The Last of Us” series has been one of the most successful action-adventure games, and a major aspect of that can be attributed to its gripping plot. It is then not surprising that the game is getting its TV series adaptation to be released by HBO. However, its premiere might not take place in a while.

HBO and Naughty Dog recently confirmed that “The Last of Us” has been picked up for a TV series run, the first time for the 2013 video game to enter the filmmaking scene. Fans will be delighted to know that the upcoming adaptation is reportedly staying close to the plot that gamers saw in the game. This means its TV debut will cover Joel and Ellie’s journey across the United States amid a post-apocalypse, zombie-filled world.

Naughty Dog’s Neil Druckmann, who also wrote the original “The Last of Us” story, will be working alongside “Chernobyl” series creator Craig Mazin to develop the action-adventure’s TV series. THR reports the forthcoming show will be co-produced by Sony Pictures Television as well as PlayStation Productions.

It appears that “The Last of Us” for TV is still in its very early stages of development when it was announced last week. This means that the making of the script is likely just about to start considering that Druckmann is probably more focused on finishing the video game sequel “The Last of Us 2" at this point.

In that case, fans might have to wait until late 2021 or sometime in 2022 to see “The Last of Us” debut on TV. Reports have it that the series adaptation is slated to be released through HBO Max, the cable company’s upcoming streaming platform. The adaptation of Naughty Dog’s title comes after the success of Netflix’s take on CD Projekt Red’s “The Witcher” that stars “Superman” actor Henry Cavill as Geralt.

‘The Last of Us 2’ release date: Much-awaited video game sequel arrives in spring

Ellie and Joel are heading to HBO! But first... we got a little game to finish! https://t.co/eMIy5gmUiw

While it appears there is going to be a long wait before fans can actually see Joel and Ellie on HBO, avid fans of the franchise will be kept busy this year with the release of “The Last of Us 2.” The much-awaited game sequel is scheduled to release on May 29 exclusively on PlayStation 4.