‘The Last of Us 2’ release date: Sony monitors ‘risk of delays’ in video game productions due to COVID-19 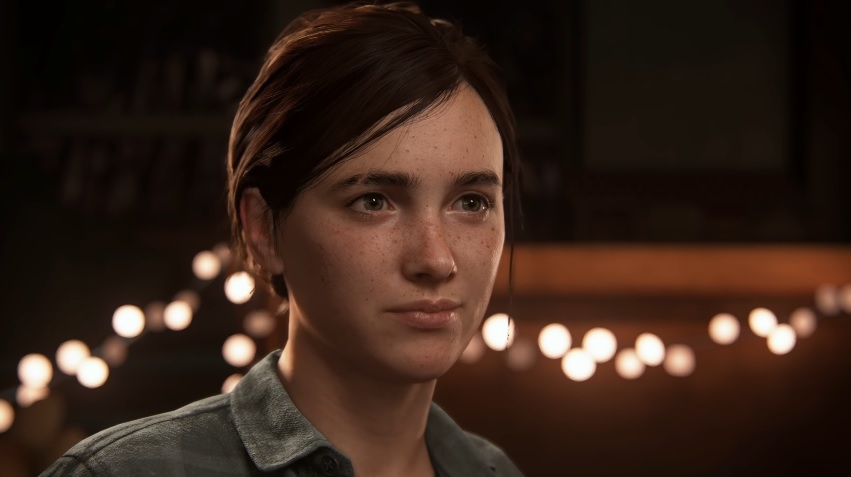 From a promo trailer of “The Last of Us 2” | Photo credit: Naughty Dog via PlayStation / YouTube screenshot

The world is facing another daunting challenge as the COVID-19 pandemic manifests its effects not sparing the video game industry. Speculations on a possible second delay on the “The Last of Us 2” release date has started to circulate online. Sony Global, however, recently provided quite a reassuring statement for gamers looking forward to the action-adventure sequel.

Fans waiting for “The Last of Us 2” have had their fair share of unfavorable news with regards to the game’s release date. It can be recalled that the sequel was supposedly launching on Feb. 21 until Naughty Dog announced last fall that it needs more time to complete the game’s development.

However, there is no reason to be worried about “The Last of Us 2” and its release date for now. Sony said in a press release on March 27, “Although no issues have emerged so far, Sony is carefully monitoring the risk of delays in production schedules for game software titles at both its first-party studios and partner studios, primarily in Europe and the U.S.”

This is, in a way, a piece of good news since it is practically saying that Sony does not see imminent release date delay issues for its video game IPs at this point. The company did not specifically mention “The Last of Us 2,” but the sequel and “Ghost of Tsushima” are the biggest titles with a 2020 release date expected from video game studios owned by Sony.

Speculations of another release date delay also started to spread online when the Amazon Italy product listing for “The Last of Us 2” reportedly disappeared. But a fan on Twitter debunked the claims upon sharing a link to the game’s product page on the online store proving that it is still available. The official release date of May 29 is also reflected in the website.

‘The Last of Us 2’: Naughty Dog maintains May 29 release date

Today marks the first day of spring....and just 70 days until the release of The Last of Us Part II! pic.twitter.com/hLXpuGWCji

Aside from the game still being listed on Amazon Italy’s website, Naughty Dog also provided a reassuring post before Sony’s press release. The developer reminds its fans on Twitter of the first day of spring that coincides with the 70-day countdown to the launch of “The Last of Us 2” confirming that the release date is still set for May 29 for PlayStation 4 players.