‘The Last of Us 2’ release date, plot: Joel is still part of the sequel, here are the clues 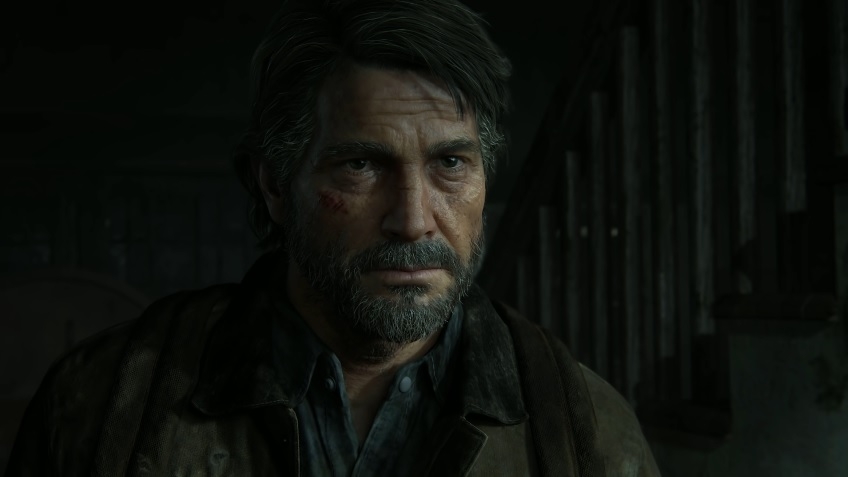 The lore of “The Last of Us” revolves around the journey of Ellie and Joel. It has been confirmed that Ellie, now grown up in the sequel, will serve as the only playable character in “The Last of Us 2.” This could also mean that the majority of the plot would be told in her perspective. What happens now to Joel?

‘The Last of Us 2’ plot, characters

Fans have been welcoming of the decision to make Ellie the main character in “The Last of Us 2,” but Joel will most likely play a role in the upcoming game. Naughty Dog has tailored a very intricate plot for the video game series. It is safe to expect that the change in the playable character also has some sort of explanation in the sequel’s narrative.

The change also had some fans worried that Joel would be a no-show. Not seeing him in the earlier “The Last of Us 2” teasers did not help, too. But the trailer released for the announcement of the game’s original release date was filled with scenes that include Joel. It was enough to dismiss the theory that Joel has died during the timeskip between the first and second games.

In the said trailer released last September, Joel and Ellie shared scenes set in two different instances. First is apparently before Ellie starts her path of vengeance. Joel appears very concerned and discourages her from going through with it. Why Ellie would go out on this risky mission is still unknown, but Joel is not approving.

Obviously, Ellie will continue her plans even without Joel’s support. But that does not mean the latter will not really be there for her. In the middle of a chaotic scene where Ellie appears cornered, someone takes her – it is Joel. “You think I’d let you do this on your own?” he says in the “The Last of Us 2” trailer.

While Joel is confirmed to still play a part in “The Last of Us 2,” fans should be prepared to not see him as often as they were used to in the first game. “Their relationship is strained ... which is why you haven’t seen them together a lot,” Naughty Dog vice president Neil Druckmann said.

“The Last of Us 2” was initially planned to be released last month. The launch has since been moved to May 29 for PlayStation 4 players.