Tesla Semi possible release date, specs: ‘Limited volumes’ of the electric semi-trailer to be produced in 2020 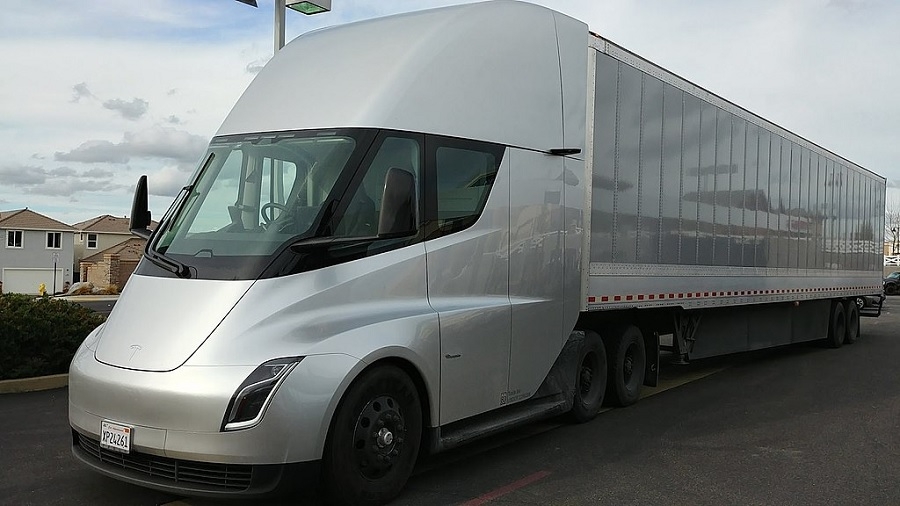 Tesla's electric semi-trailers are its highly anticipated product this year. It obviously has a very specific market, but fans of Tesla have been hyped about the vehicle since its announcement two years ago.

The release date window for the Tesla Semi remains tentative at this point. However, the company confirmed on several occasions that its production is slated to begin within 2020.

During the company’s Q4 2019 financial briefing, it was mentioned that the production of Tesla Semi is set to begin in 2020 but only in “limited volumes.” In the same report, the electric truck trailer is confirmed as still “in development.”

What’s quite unclear at this point is which Gigafactory will handle its production. The Tesla Semi, along with the Roadster and the Cybertruck, was only listed for North America production.

The total volume of Tesla Semi to be produced is also unknown for now. As mentioned, it is designed for a very specific market so it is not going to be produced in the same number as other Tesla vehicles. But it is possible for Tesla to build thousands of the trailer truck considering the reported pre-orders the company has received.

Tesla has been accepting reservations for the truck since its announcement in late 2017. A few weeks since the Tesla Semi was unveiled, the company reportedly received orders for a few hundred units. The number grew to about 2,000 per the company’s report during a Q1 2018 earnings call.

The Tesla Semi boasts “four independent motors” to achieve groundbreaking acceleration for vehicles under the same category. The company promises the semi-trailer could run 0-60 mph in just 20 seconds with up to 80,000 lbs weight.

Tesla Semi: Will it be affected by factory closures due to the coronavirus?

Anyone who has been following the news knows that the coronavirus outbreak has also caused worries in the tech industry. China has been identified as the epicenter of the epidemic, and the country is also known as the major production hub of many global manufacturers.

Tesla’s Shanghai factory was not spared from the effects of the outbreak. Earlier this week, it was reported that deliveries of China-made Tesla vehicles will be delayed as the Gigafactory in the country closes for the meantime. It is unlikely to affect the making of Tesla Semi, though, since the trailers are set to be produced in North America.