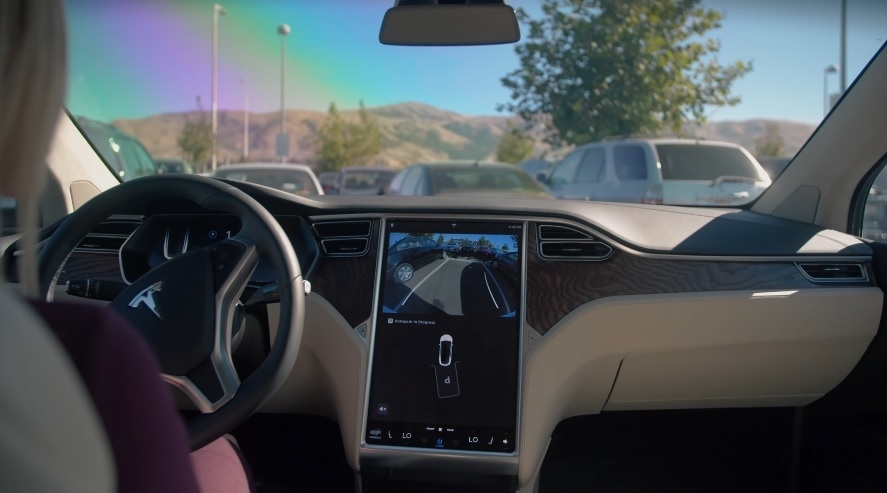 Tesla car owners received a fitting holiday gift from the automaker following the release of software update 2019.40.50.1. Some of its standout new features include a couple of added video games and a slew of voice commands to control car functions and send text messages.

One of the biggest additions to Tesla’s software features this year was the Tesla Arcade through the Software Version 10.0. As the name suggests, it serves as a hub of video games that passengers can play on an ample-sized Tesla dashboard touchscreen.

The Tesla update 2019.40.50.1, which started to roll out a few days before Christmas, added two titles to the Tesla Arcade library, including the video game version of the classic board game “Backgammon.” The game can be played by two persons in the car or by a single player who would go up against the Tesla software.

One of the popular farming simulation video games that launched in recent years was “Stardew Valley,” and it has now officially arrived on Tesla Arcade. To those unfamiliar with the title, it practically works like the popular mobile game “Farmville” but with a gameplay plot to follow and the option to interact with non-playable characters.

The Software Version 10.0 that was released last September also updates Arcade’s library by adding the Tesla edition of the run-and-gun action game “Cuphead.” Its gameplay also comes with single-player and co-op modes. It should be noted that the Tesla Arcade can only be accessed when the vehicle is on Park mode. This feature can be found on the Entertainment menu from the Application Launcher.

While Tesla vehicles are well-known for their self-driving and autopilot features, it appears that the automaker still wants drivers to stay focused while on the road. This became more apparent as Tesla launched voice commands and voice-to-text features through the latest software update.

The release notes suggest that more voice commands will be added in the future. But the available options released this month focused on the most common functions that drivers most likely need while driving.

Tesla users can now dictate to set the car temperature, adjust the side-view mirrors, play music, or make a phone call. Drivers no longer have to type every word as the latest update comes with the Voice Keyboard enabling speech-to-text function.