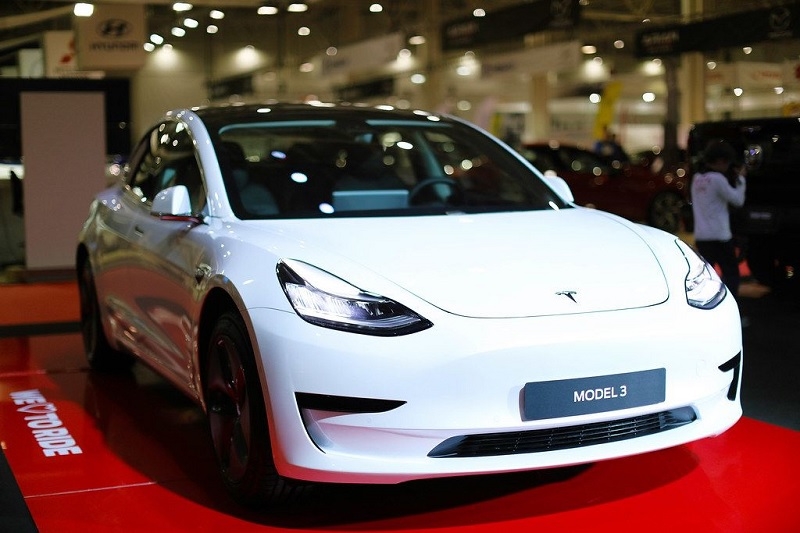 Tesla is opening the year 2020 strong in China as it looks to fulfill customer deliveries of locally manufactured Tesla Model 3 within the first week of the year. An enticing price change has also been recently confirmed, just a few days before previously ordered electric sedans are to be brought to their owners.

Chinese customers can now order Tesla Model 3 through the Tesla official website where they will also find a notice indicating the price change. From, 323,800 yuan ($46,440), the electric sedan’s Standard range variant is now available for 299,050 yuan ($42,890). Meanwhile, customers can also opt for the more pricey variants with bigger battery capacity for 439,900 yuan or the Performance range for 509,900 yuan.

The price cut was due to the government subsidies allocated on electric vehicle purchases. Incentives for ditching gasoline-dependent cars over electric vehicles like Tesla Model 3 have been in place in several countries around the world. Aside from China, Asian territories like Japan and India also offer their versions of subsidies for buying plug-in vehicles.

Previously ordered Tesla Model 3s are now set to be delivered on Tuesday, Jan. 7, a Tesla representative told Reuters. While the Shanghai factory is now fully operational, new orders do not have a specific delivery date on the website. But customers are promised that electric sedans will be delivered within the first quarter of the year. Other factors like vehicle configurations also affect the timeline.

Knowing how Tesla has had difficulties to meet delivery targets in the past, the company appears to be off to a good start. It managed to set the deliveries this early noting that the Shanghai factory’s construction just started in December 2018. Tesla is also confident that its Shanghai factory can hit a production target of 1,000 vehicles per week.

China is a very crucial market for Tesla, and having a factory based in Shanghai offsets the impact on its business caused by the ongoing China-US trade war. China is the largest automobile market with more than 23 million car units registered in 2018 while the United States falls behind by about 6 million registered vehicles in the same year.