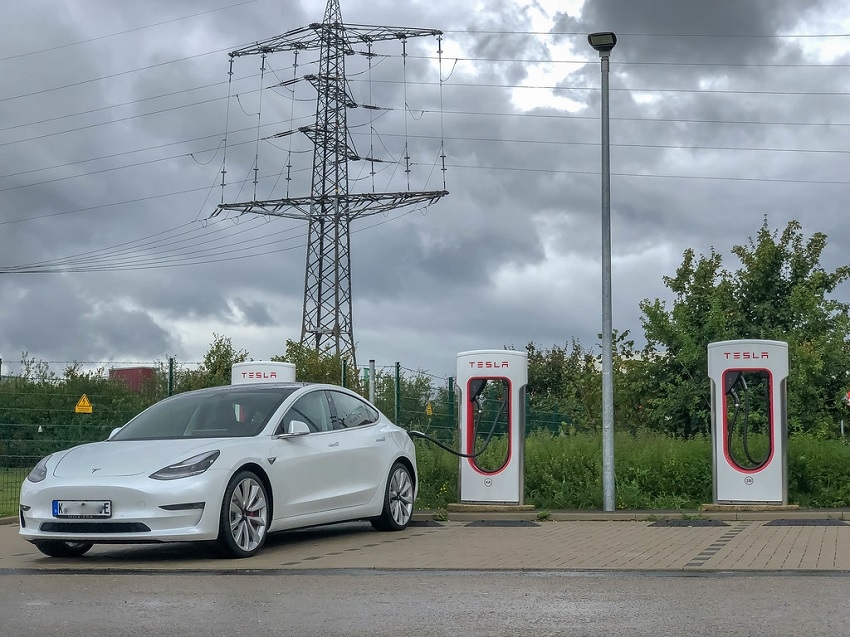 Tesla Model 3 at a Supercharging-Station in Erftstadt, Germany. | Photo credit: Marco Verch licensed under Creative Commons CC BY 2.0 via Flickr.com

Tesla’s plan to build its fourth Gigafactory in Europe is moving forward this week after getting the approval from German lawmakers on Thursday. However, the building of the plant cannot start yet as the company needs to address a WWII-related issue on the site.

It has always been clear that Tesla’s long-term goal includes building a Gigafactory situated outside the United States to better cater to its non-American buyers. The company welcomed 2020 with a huge milestone as the first batch of China-made Tesla vehicles were delivered to customers in the region earlier this week. While Tesla has been available in Europe for some time now, the automaker could still be a couple of years away from having its first Europe-based plant.

The good news for Tesla fans is that the Gigafactory 4 is also moving along well early this year. The Local reported that the Brandenburg state finance committee has voted in favor of the plant construction on Thursday.

The next Gigafactory is slated to be built in a 300-hectare land in Grüneheide, a municipality near Berlin. The site’s current reported selling price is at €40.9 million or more than $45.4 million, but that figure was purportedly labeled as “provisional” at this point, and a final decision is not expected until mid-January.

Aside from the site cost, Tesla will also have to make sure that the site is safe for construction. Brandenburg Environment Minister Axel Vogel confirmed on Wednesday to the Berlin Morgenpost, “It turned out ... that contrary to original expectations, World War II ammunition is suspected on the site – specifically American aviation bombs.” The federal government will be the one to shoulder the cost of clearing the site with processes, including searching the area of undetonated bombs, digging them up, and their safe disposal.

Tesla’s global expansion kicks off in the new decade

Technically, the global expansion of the automaker has been in the works for several years now. Its factory in Shanghai, China, is now expected to produce 1,000 vehicles every week. And once the pricing details and safety of the site have been finalized, the Gigafactory 4 construction is anticipated to begin within the early part of this year while targeting to start operations by 2021.