‘Star Wars Jedi: Fallen Order 2’ is part of EA’s continuing partnership with Lucasfilm, but there’s no mention of ‘Battlefront’ 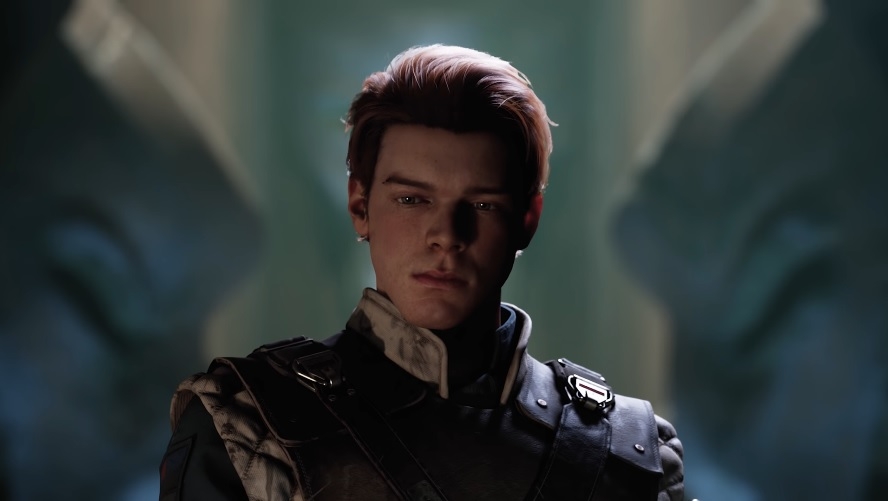 It has been a while since EA and Lucasfilm announced a new game as a result of their partnership. But that changed this week as the companies confirmed the development of “Star Wars Jedi: Fallen Order 2” and two new “Star Wars” titles.

In separate blog posts, EA and Lucasfilm announced there are three “Star Wars” games currently in the pipeline, including the next entry to the “Star Wars Jedi” series. Respawn Entertainment, led by game director Stig Asmussen, will develop the much-awaited sequel “Fallen Order.”

The development of “Star Wars Jedi: Fallen Order 2” has been in the rumor mill for a while before the announcement on Tuesday. In May 2021, Gamereactor UK reported that the sequel was one of EA’s “secret games.”

Speculations about the sequel’s development made headlines again in the following month, after an official EA page tweeted, “Now is a great time to get back to Jedi: Fallen Order.” Considering the timing of the post, fans thought at the time that the game would be announced at the EA Play Live event last July.

"Now is a great time to get back to Jedi: Fallen Order." https://t.co/gCvfiyaOx5

Details about “Star Wars Jedi: Fallen Order 2” are still scarce, and EA has not provided a release timeline for the sequel yet. But there are even fewer details announced for the two other games in development.

What EA revealed for now is that Respawn will take care of the development and production of all three games. The other upcoming “Star Wars” game will be a first-person shooter to be developed by a team from Respawn led by game director Peter Hirschmann. The third project is going to be a strategy game based on “Star Wars.” It will be developed by the newly formed studio Bit Reactor co-founded by former “XCOM” art director Greg Foertsch, while Respawn will produce it.

EA has another popular “Star Wars” series -- “Battlefront” -- but it was not mentioned in any of the announcement posts. It does not look like “Star Wars Battlefront 3” is in the works either. VentureBeat’s Jeff Grubb reported that DICE is not making the third installment of the series. But it was not clear if the current situation of “Battlefield 2042” has something to do with it.