‘Star Wars: The Old Republic – Legacy of the Sith’ expansion release date is pushed to early 2022 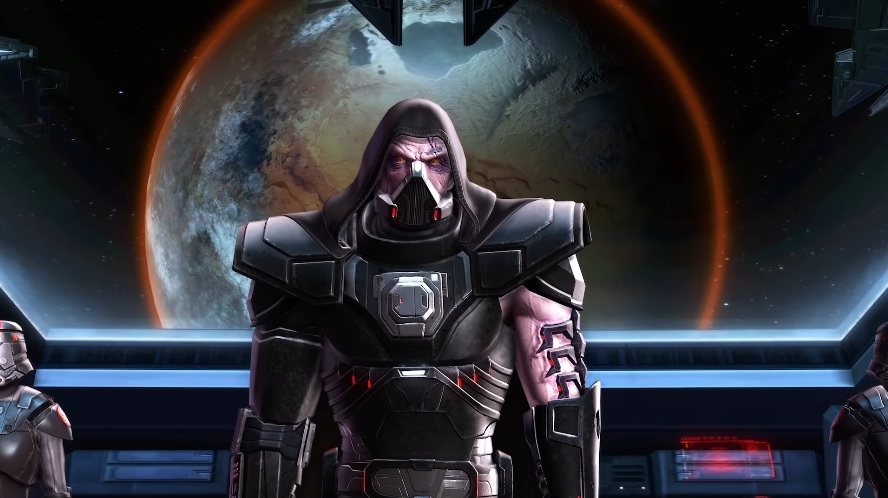 BioWare had big plans for the 10th anniversary of “Star Wars: The Old Republic” this month, including the release of a new expansion titled “Legacy of the Sith.” Unfortunately, the new content joins the list of video game projects that have suffered delays this year.

“Star Wars: The Old Republic – Legacy of the Sith” originally planned to launch on Dec. 14, just a few days early from the base game’s anniversary. The game was originally released on Dec. 20, 2011 on Windows PC.

Project director Keith Kanneg announced the delay in a blog post earlier this week. Like most video game delay news, the announcement did not offer specific details on what caused the change in release date. But fans may have also been surprised by the launch postponement considering the “Star Wars: The Old Republic” expansion’s release date was just announced last month.

“‘Legacy of the Sith’ is something the team has been hard at work on for quite a while but as we get ever closer to launch, it is clear that we need a bit more time,” Kanneg wrote. The “Star Wars: The Old Republic” expansion is now scheduled to launch on Feb. 15, 2022.

Kanneg also revealed that the development team will use the additional time to test “many areas we have changed throughout the game.” The “Star Wars: The Old Republic” developer also teased that the next expansion will deliver new content that will let players further explore Manaan, along with a new story and combat styles.

With the new release date announced, BioWare confirmed that the “Star Wars: The Old Republic -- Legacy of Sith” expansion is coming back to the public test server (PTS), where fans can have the chance to try out new features before the official launch. However, Kanneg noted that there will be no “Legacy of Sith” story content to be included in the PTS to avoid any spoilers. But the project director said, “Majority of the expansion and its features will be returning to the PTS for all subscribers this week.”

“Legacy of Sith” will be the eighth expansion for “Star Wars: The Old Republic.” Its story will pick up from the events of the “Onslaught” expansion, so players can expect Darth Malgus to remain a major character as they join a battle in Manaan following the Sith Empire’s invasion.