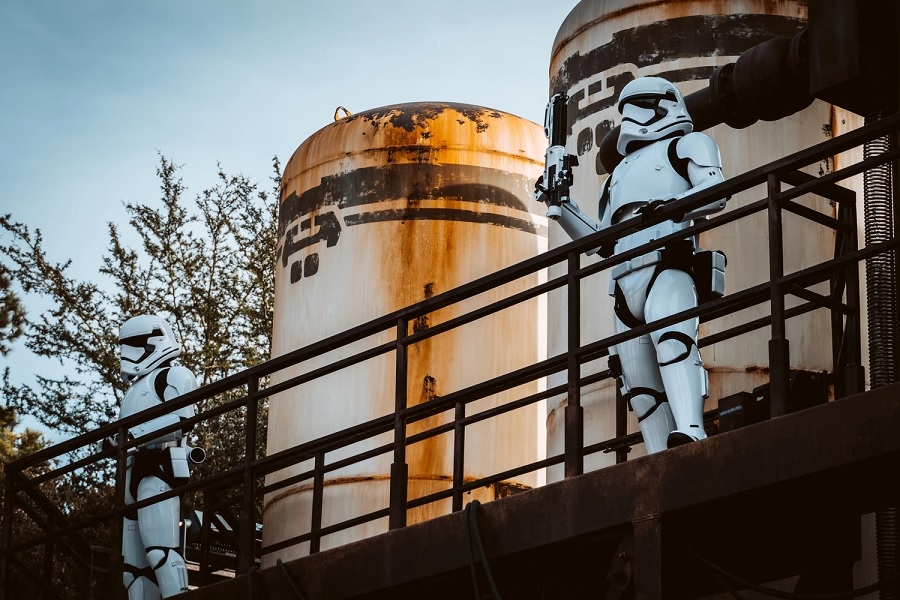 For many years, AAA video games based on the famous "Star Wars" franchise have been released by EA. That may not be the case for the newest project Lucasfilm Games announced this week, but it also does not mean their long-running partnership has ceased to exist.

Both EA and Lucasfilm clarified that they will still be working on "Star Wars" projects in the years to come after the latter announced a new game is in the pipeline being developed by the Ubisoft-owned studio Massive Entertainment. After the untitled video game project made headlines, Lucasfilm said EA will remain its partner and will "play a big role" in future gaming ventures for the franchise.

In its own statement (via IGN), EA also said their collaboration will "continue for years to come" and added, "We love 'Star Wars' and look forward to creating more exciting experiences for players to enjoy." It appears that what the Lucasfilm Games' announcement meant is that EA will no longer be exclusively producing AAA "Star Wars" games in the foreseeable future. Well-known video game reporter Jason Schreier noted that the new partnership means the exclusivity agreement between EA and Lucasfilm will end after 2023.

It is unclear if this means the game being developed by Massive will not be released before 2023, but it appears that is one possibility. Lucasfilm also mentioned that discussions with Ubisoft and Massive for close to a year prior to the announcement, but Wired reported that the development of the new "Star Wars" game is still at a "very early" stage.

Here's what to expect from the upcoming 'Star Wars' video game

Lucasfilm, Ubisoft, and Massive have only provided few details about the upcoming "Star Wars" game. And that could be another indication that the project still has a long way to go. But the new title has been described as story-driven and features an open-world environment.

Video game fans might get a better idea of what to expect from the upcoming "Star Wars" title by looking at the types of projects Massive has released over the years. The studio is famously known for its work on the online action RPG "Tom Clancy's The Division" series. In 2017, the studio also announced that it is working on a video game adaptation of another popular film franchise "Avatar," which Massive confirmed is still in development as of last February.