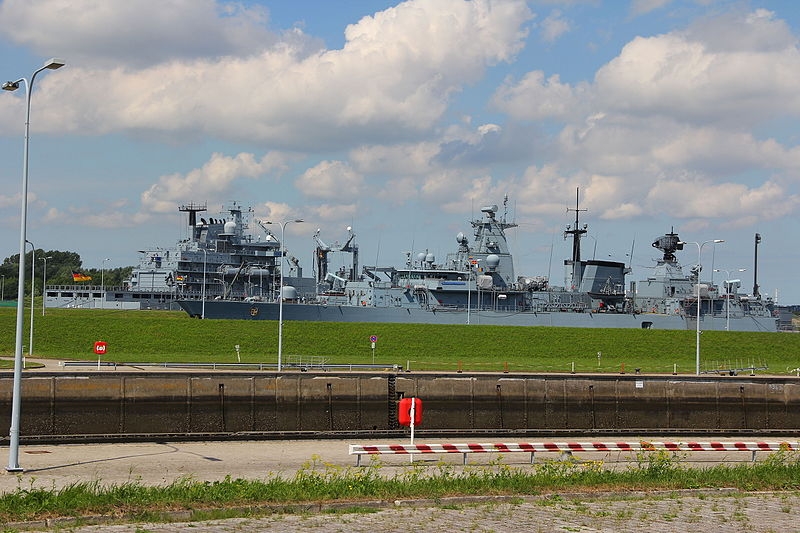 As tensions continue to mount over the South China Sea, other nations are poised to monitor the situation in an effort to prevent any full-scale war from happening. This time, Germany has now deployed a few warships into the waters for the first time in almost 20 years.

This week, Germany has deployed a warship into the South China Sea to go on a six-month mission in the Indo-Pacific. Germany’s foreign minister said that the move was to stand up for values and interests. It also comes as China insists on having sovereignty over the majority of the body of water, which an international tribunal has ruled against.

“The message is clear: We are standing up for our values and interests together with our partners and allies,” said Defense Minister Annegret Kramp-Karrenbauer to Reuters. “For our partners in the Indo-Pacific, it is a reality that sea routes are no longer open and secure, and that claims to territory are being applied by the law of might is right.”

Germany’s deployment of warships into the South China Sea follows the deployment of two UK warships that would be permanently stationed in the waters. Both countries are following the US, which has already built a naval presence in the body of water.

Meanwhile, in an interview with Express, UK Conservative MP and chair of the House of Commons Defense Select Committee Tobias Ellwood said that China does not actually want a military conflict despite its constant threats and constant boast of military strength, but there would be more of a conflict of political ideologies especially with western nations.

“Regarding military aggression, my concern is that China is not wanting to go to war, to have a battle, to be fighting in the old sense of the conventional terms,” said Ellwood. “My concern is that we are going to see a clash of political ideology. For example in the South China Sea, China is advancing its interests and it could then bump into Western interests. This is as we ourselves start to wake up and become less risk-averse in standing up for what we believe in.”