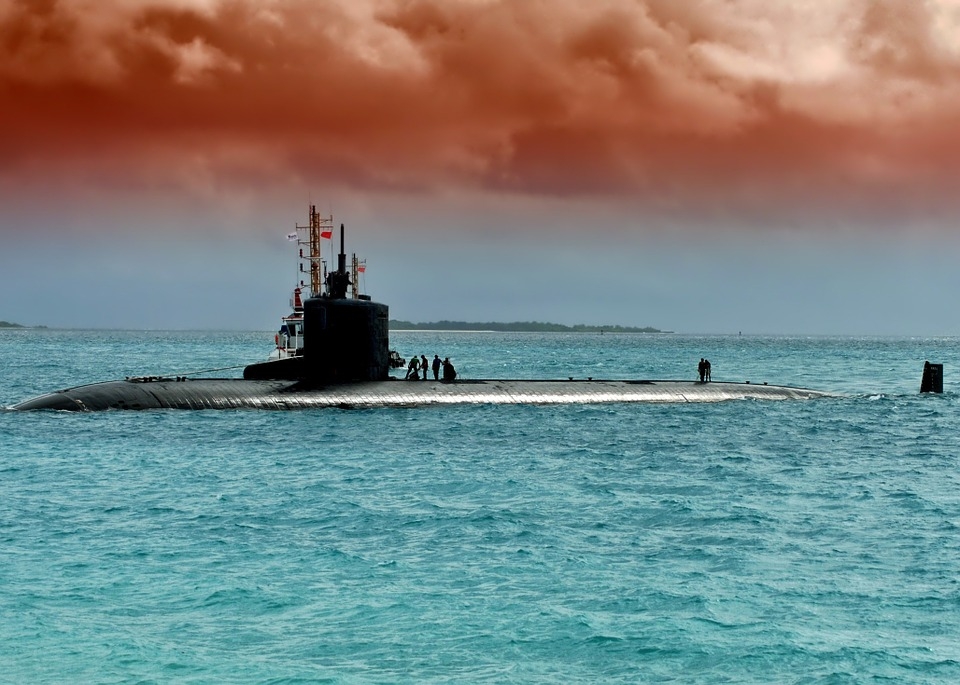 Several nations are locked in disputing claims over control over the South China Sea, with China making a sweeping claim of sovereignty over almost the entire body of water. However, an expert has warned that rather than the issue of the South China Sea, China faces a more dangerous threat.

As China attempts to assert control over the waters through building artificial islands and fortification of existing islands, Chatham House Asia-Pacific Program associate fellow Bill Hayton told Express that China has more problems on a domestic scale to worry about than international. Hayton explained that this is because there really is no threat to China in the South China Sea.

Hayton added that no country actually has plans to invade China and that its problem really lies in making sure its own citizens are happy.

“There isn’t really any threat at all to China in the South China Sea which is why I find its actions so difficult to understand,” said Hayton. “I think its biggest threats are domestic in terms of making sure its own people are happy,” “

“Nobody has any desire to invade China. All we see is coastal countries like Vietnam and the Philippines trying to protect their fishing, oil, and gas industries and ships from foreign countries sailing through the South China Sea. I don’t think there’s really a threat to China from the sea at the moment,” added Hayton. “It’s more China is taking this assertive, maybe even aggressive role towards its neighbors and other countries and that’s creating push back.”

Despite the domestic issues posing a bigger threat to China, Hayton also warned that a simple miscalculation could trigger a military conflict in the waters among the countries. Hayton explained that this is a challenging time between countries. The expert added that even if all sides are aware of the gravity of the situation, there are those that dare to push the conflict to a possible breaking point to show how serious they are.

Hayton cited that China may decide to make a big power play in a confrontation against the Naval forces of another country which could set off an all-out conflict.