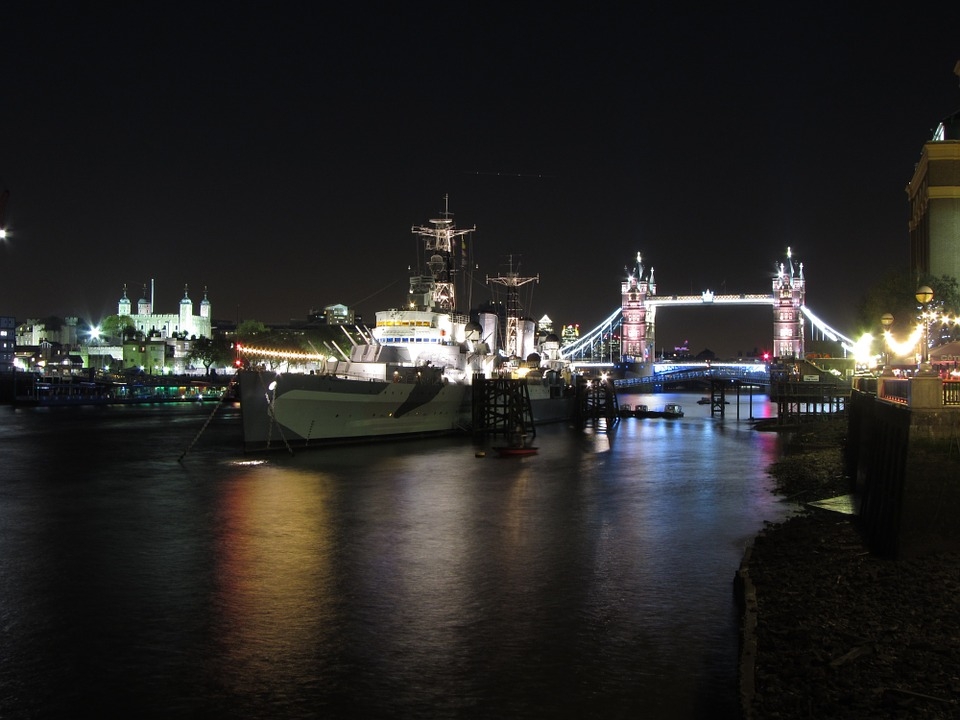 The allies of southeast Asian countries in the west are building a presence in the South China Sea to counter China’s attempts at asserting control over the waters. Recently, the UK’s aircraft carrier, the HMS Queen Elizabeth, has entered the region, ignoring the threats from Beijing.

The HMS Queen Elizabeth aircraft carrier has now been deployed into the region despite the threats made by China. The aircraft carrier is also leading a strike group as it entered the waters, in which China has made sweeping claims over the majority of the region. An international tribunal ruled against the sweeping claims, but Bejing has dismissed the ruling and insists on sovereignty over the waters.

The aircraft carrier was coming from Singapore with escort vessels. Along with the UK, the US has also been conducting freedom of navigation operations throughout the waters. This is an attempt to challenge what Washington has called efforts “by coastal states to unlawfully restrict access to the seas.”

Chinese Defense spokesman Tan Kefei responded to the deployment of UK warships in the waters in comments made to the South China Morning Post. “The Chinese side believes that the South China Sea should not become a sea of great power rivalry dominated by weapons and warships. The real source of militarization in the South China Sea comes from countries outside this region sending their warships thousands of kilometers from home to flex muscles,” they said. “The Chinese military will continue to take necessary measures to safeguard its sovereignty, security, and development interest.”

It has been five years since the historic ruling by the tribunal against China’s claims in 2016. China’s claims of sovereignty over most of the body of water are also overlapping with claims from other countries. The US has also rejected China’s claim as of late and reiterated the tribunal’s ruling that China’s sweeping claims do not have a basis under international law.

US Defense Secretary Lloyd Austin spoke in Singapore, where he reiterated the ruling while noting that the US is not looking for a confrontation with China. Austin said that the US will also support countries in defending their rights and the US will not hesitate to protect its interests when threatened.