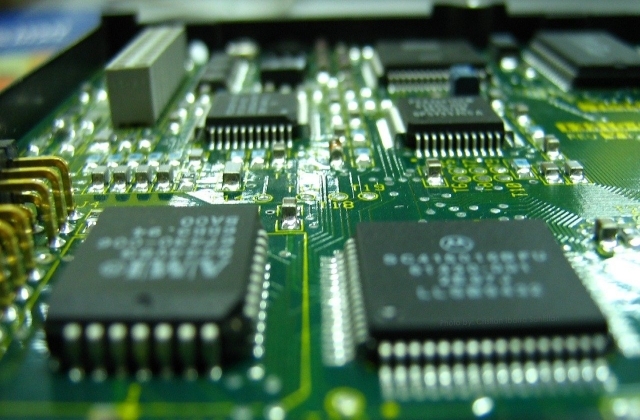 Sony Group Corp. and Taiwan Semiconductor Manufacturing Co. are cooperating to build a new chip plant in Japan. The Japanese multinational company headquartered in Tokyo is contributing to the project by agreeing to invest around $500 million.

Taiwan’s TSMC is currently building a semiconductor facility in the country and this move has been welcomed by the local government so it is getting a lot of support. As per Reuters, it was posted on the regulatory filing that Sony Group’s subsidiary, the Sony Semiconductor Solutions Corporation, is the one investing in TSMC’s chip plant and its contribution is said to be equivalent to less than 20% of the new project’s total value.

Sony Group and TSMC’s collaboration to construct a $7 billion chip factory is part of their efforts in helping ease the chip shortage and strained global supply chain for the valuable semiconductors.

“The digital transformation of more and more aspects of human lives is creating incredible opportunities for our customers, and they rely on our specialty processes that bridge digital life and real life,” TSMC’s chief executive officer, Dr. CC Wei, said in a press release that was posted by Sony on Nov. 9. “We are pleased to have the support of a leading player and our long-time customer, Sony, to supply the market with an all-new fab in Japan, and also are excited at the opportunity to bring more Japanese talent into TSMC’s global family.”

Sony Semiconductor Solutions Corporation’s president and CEO, Terushi Shimizu, also said that while the chip shortage may last longer than expected, they are hoping that the team up with Taiwan’s TSMC will greatly contribute to securing a stable supply of logic wafers not only for Sony but for the entire industry. He went on to say that its new partnership with the Taiwanese chipmaker is very meaningful to Sony Group.

Meanwhile, the construction of the chip factory is ongoing and the production of semiconductors may begin in the latter part of 2024. Thus, the companies may not be able to immediately help in addressing the chip shortage that is affecting the tech and auto industries.