Cryptocurrency: AMC delves into NFTs and explores how to add Shiba Inu to its crypto payments 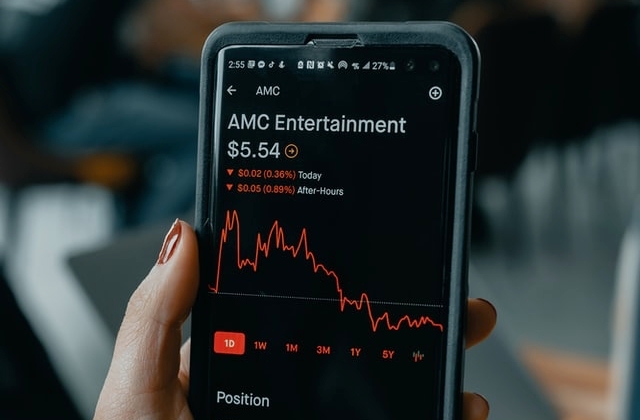 AMC Theaters is reportedly analyzing how it can add Shiba Inu to its list of accepted cryptocurrency payments. This information was said to have been revealed by the company’s chief executive officer, Adam Aron.

AMC Theaters already declared it would be accepting Bitcoin, Litecoin, Ethereum, and Dogecoin for ticket purchases and more. Now it seems to be working on ways to allow payments using Shiba Inu as well. This digital currency is gaining more attention and popularity today, so this is probably one reason for the consideration.

Then again, AMC has not officially confirmed Shiba Inu yet as it is still in the stage of examining how the company can accommodate it for payments on the purchase of goods and services. Observes stated that the company obviously has big ambitions in the cryptocurrency business as its recent moves show just how much it is investing in crypto.

It was noted that the entertainment firm also partnered with parties that will help it achieve its goal in the digital business space. In fact, Aron previously said that AMC is doing research on how it can evolve in the way it accepts crypto. And this is not all, as the company chief further shared they may launch their own digital currency and collaborate with theaters to offer non-fungible tokens for blockbuster film premieres.

“I can confirm today that we have been exploring with third parties over the past few months both how we can accept cryptocurrency and if it is feasible for AMC to consider even launching our own cryptocurrency,” The Verge quoted Aron as saying. “Similarly, I can confirm to you today that we are now in conversation with multiple major Hollywood studios about the concept of joint venturing commemorative NFTs related to major film titles that show in our theaters.”

At any rate, AMC has broad plans for NFTs and it was said to be in talks with Hollywood studios so it can release non-fungible tokens. According to Reuters, the company declared its plans for digital assets after it exceeded estimates as people start to watch movies in cinemas again.

If the plans proceed, fans may see many NFTs featuring their favorite movies and AMC will be releasing them. Since it already has crypto payment options, transactions will surely be a breeze even for the purchase of digital tokens.