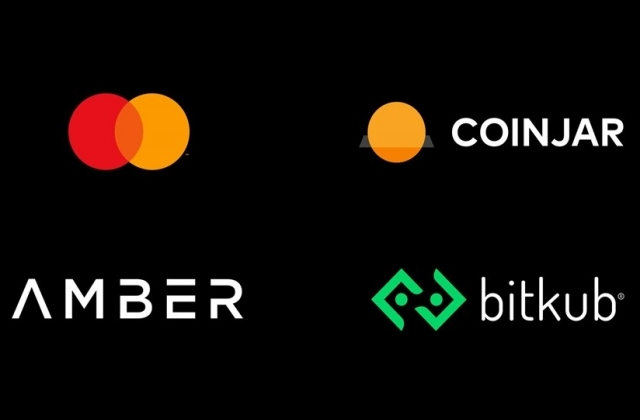 Mastercard just teamed up with prime digital currency companies in the Asia Pacific to launch its first crypto-linked payment cards in the region. The credit card company is moving deeper into the digital asset space, and its new market offering was revealed on Tuesday, Nov. 9.

According to CoinTelegraph, Mastercard signed a deal with three leading cryptocurrency service providers in the Asia Pacific region, and these are the Hong Kong’s Amber Group, Australia’s CoinJar, and Thailand’s Bitkub. With its new partners, the company will be offering crypto-funded payment cards that will allow customers to convert their digital assets into traditional money in an instant.

Mastercard did not state which of the available cryptocurrencies it would be accepting but based on the reports, it is most likely to be Bitcoin (BTC) and Ether (ETH). This is because these two digital currencies are already being accepted by many merchants, although it has not reached a widescale adoption yet.

Prior to the launch of its crypto-linked payment cards, the company also did its own research in the Asia-Pacific and discovered that 45% said they are considering cryptocurrency next year. Thus, the company is convinced its new crypto payment scheme will be accepted by more people around the world, especially now that most transactions are done online.

“Cryptocurrencies are many things to people—an investment, a disruptive technology, or a unique financial tool. As interest and attention surges from all quarters, their real-world applications are now emerging beyond the speculative,” Mastercard Asia Pacific’s executive vice president, digital and emerging partnerships, and new payment flow, Rama Sridhar, said in a press release.

She went on to say, “In collaboration with these partners that adhere to the same core principles that Mastercard does that any digital currency must offer stability, regulatory compliance and consumer protection - Mastercard is expanding what’s possible with cryptocurrencies to give people even greater choice and flexibility in how they pay.”

Meanwhile, CoinDesk mentioned that Mastercard’s crypto-linked payment card is not limited to the company’s credit cards but is also available on debit and prepaid cards. With the new feature, cardholders worldwide will be able to convert cryptocurrencies to traditional money any time and everywhere where Mastercard is honored.