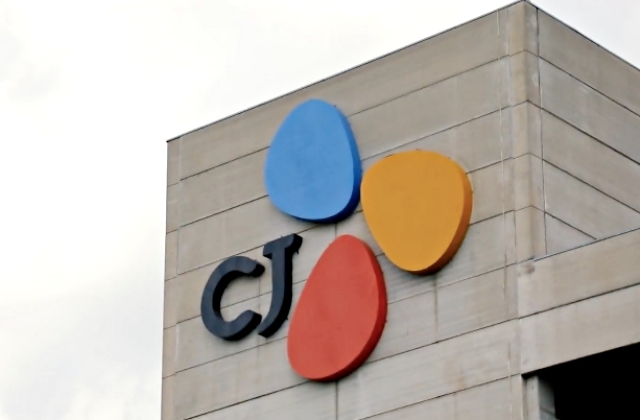 CJ Cheiljedang, South Korea’s largest food and beverage conglomerate, is set to buy Batavia Biosciences, a Dutch bio firm for $226 million or about €195 million. It was reported that the deal came not long after the company revealed its $8.5 billion growth plan for its four major business areas.

CJ Cheiljedang which is a subsidiary of CJ Group announced on Monday, Nov. 8, that it will be acquiring the said Dutch biotech company as part of its plan to broaden its presence in the contract biopharmaceutical production market.

According to The Korea Economic Daily, the company’s board of directors already gave the “go” signal for the acquisition of 75.8% share in Batavia Biosciences. It was reportedly posted in the regulatory filing that this deal is worth ₩267.7 billion or $226 million.

Moreover, CJ Cheiljedang shared it will buy 50,807 shares in the Leiden, Netherlands-headquartered biotech firm and this includes 13,007 new shares at €3,844 per share. It should be noted that the companies’ acquisition deal is still subject to approval by regulatory authorities in South Korea and the Netherlands.

Once the transactions are complete, CJ will immediately work on the expansion of its “red bio” business which refers to the line of work in the medical and pharmaceutical fields. “There’s no dominant leader in the gene therapy treatment market,” an official at CJ said in a statement. “We want to grow big in this area as soon as possible.”

Batavia Biosciences is based in the Netherlands but is has research and development (R&D) centers and sales offices in Hong Kong and Boston, U.S.A. It was founded by the researchers of Janssen Pharmaceuticals in 2010 and mainly worked on cell and gene therapies under CDMO or Contract Development and Manufacturing Organization program. It has extensive experience in virus vaccine, viral vector, monoclonal antibody, microbial vaccine, and recombinant protein development.

Finally, BioPharma reported that with its acquisition of Batavia Biosciences, it appears that CJ Group is directing its attention back to its pharmaceutical business. After unloading its healthcare unit to Kolmar Korea in 2018, CJ seems to have revived its interest in expanding in the biopharma line.