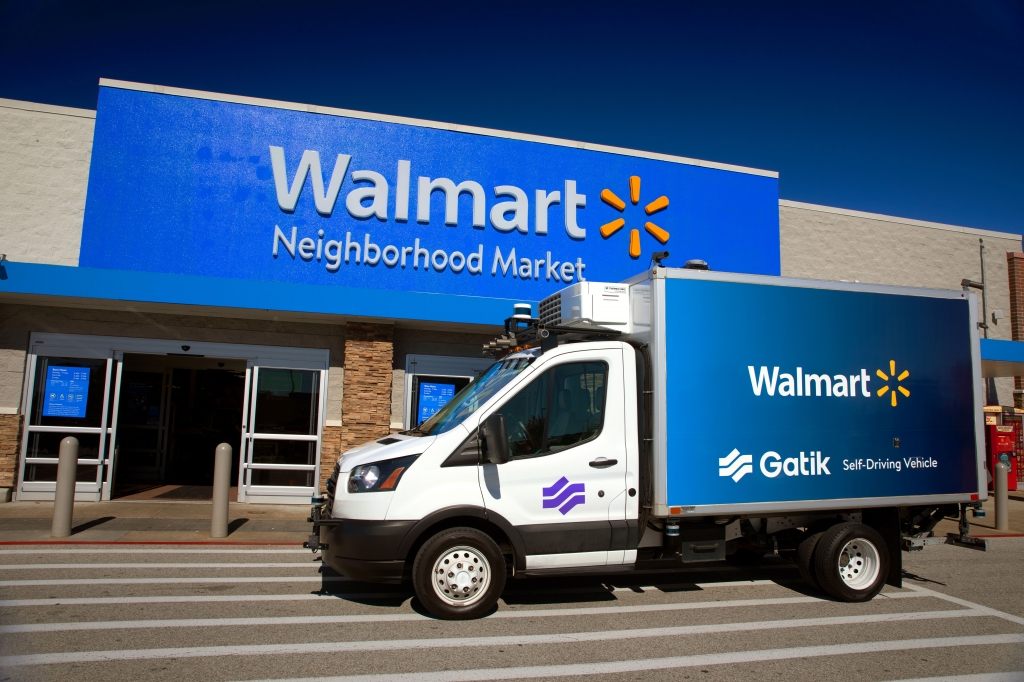 Walmart announced this week that it had deployed fully driverless trucks to deliver groceries to customers. The move is part of the company’s goal to boost its online grocery venture by increasing capacity and minimizing inefficiencies.

Walmart partnered with Gatik, a startup firm, for this shift to autonomous trucks. The latter was said to have operated two driverless vehicles in August, and these traveled on a 7-mile loop every day for 12 hours.

During the testing operation, Gatik trucks were filled with groceries that were ordered online and picked up at a Walmart fulfillment center called a “dark store.” The orders were instructed to be taken to a Walmart Neighborhood Market grocery store in Bentonville, Arkansas, which is in close proximity. This is also the location of Walmart’s headquarter.

According to CNBC, the driverless program started in December of last year, and it was able to commence after the Arkansas State Highway Commission issued its approval. By summer, the safety driver was pulled out.

Gautam Narang, Gatik’s chief executive officer, told CNBC that removing the driver was the main goal of the autonomous technology. He added that being trusted by Walmart gives their company a massive boost for their company do and indicates validation for Gatik’s technology and progress.

“Through our work with Gatik, we have identified that autonomous box trucks offer an efficient, safe and sustainable solution for transporting goods on repeatable routes between our stores,” Walmart U.S. senior vice president of last mile, Tom Ward, also said in a press release. “We are thrilled to be working with Gatik to achieve this industry-first, driverless milestone in our home state of Arkansas and look forward to continuing to use this technology to serve Walmart customers with speed.”

Narang added that the self-driving delivery truck is a milestone that shows a revolutionary breakthrough for the driverless trucking business. He went on to say that Gatik is thrilled to “enable Walmart’s customers to reap the benefits.”

Finally, Walmart stated that its use of fully automated vehicles in delivering groceries from online purchase would also give store associates more freedom opportunity to take on higher-level tasks such as pick up and packaging of online orders as well as providing customer assistance.