‘Sherlock’ season 5: Here’s why it is taking a long time for BBC to release the fifth drama installment 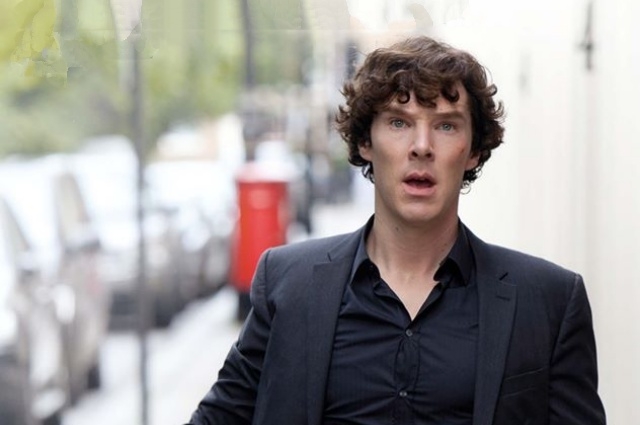 “Sherlock” season 5 is anticipated, but it has been three years, and yet there is no news about it yet. There were reports that perhaps it was already canceled a long time ago. Many fans were even more convinced that it is not coming back because there is no word from BBC Network with regards to its renewal.

Then again, there are indications that say “Sherlock” season 5 is coming back. One example is the fact that someone overheard the staff of the show that the fifth installment is in the works. The owner of a cafe where the staff hangs out heard them talking while on break, and this was widely reported last year.

Here’s why BBC has delayed the show

“Sherlock” season 5 should have arrived a long time ago, but BBC has reasons for the delay. The network did not cancel the show yet, and here are some reasons why it is not in production yet even up to now.

Firstly, BBC Network has given “Sherlock” season 5’s showrunners Mark Gatiss and Steven Moffat a new project to work on. This is a short drama series called “Dracula,” and it was released late last year. Since they can’t work on two shows at the same time, Gatiss and Moffat were assigned to work on the said new drama first.

Secondly, the network can’t renew “Sherlock” season 5 just yet because the show creators have not decided yet. This means that Gattis and Moffat still has a lot to talk about before the BBC greenlights the fifth installment of the mystery-solving crime drama.

“I haven't really thought about it,” Moffat previously told Digital Spy. “Mark has been doing other stuff as well, so we haven't sat down and had a proper talk about what we would do with another series."

Lastly, the lead actors of “Sherlock” season 5 are busy as well, especially Benedict Cumberbatch, who was starring as “Doctor Strange.” Martin Freeman, who plays Watson, was also busy after the fourth season; thus, they can’t begin the production.

Is the series still coming?

Moffat told Radio Times in an interview in 2018 that “Nobody has ever closed the door on 'Sherlock.'” He said that it’s just that they don’t have an immediate plan, but he would be surprised if they will not do “Sherlock” season 5. The exec added that despite the long gap, they could still do more Sherlocks.