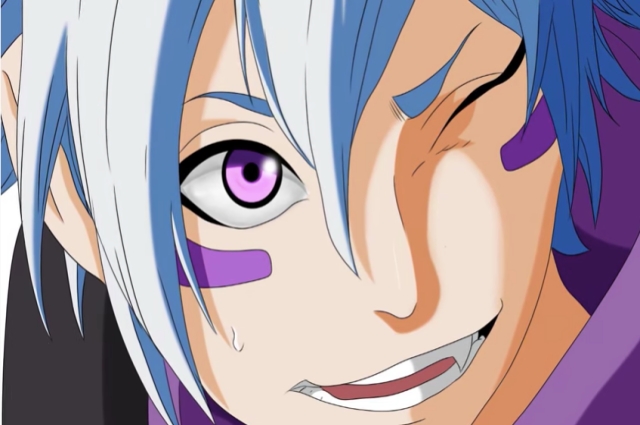 “Samurai 8: The Tale of Hachimaru” chapter 39 is up next in this manga that was penned by Masashi Kishimoto. Previously, Hachi went to find the other key holders so they can work together and save the universe.

It will follow the chapter about rivalry where Hachi met Goku, and it seems that they both like Ann. apparently, “Samurai 8: The Tale of Hachimaru” chapter 39 will be subtle as it will forego intense fighting scenes in exchange for some mellow scenarios as it features the samurai-princess’ love and relationship.

As Hachi looked for the key holders, he and Daruma encountered Hanaichi and Goku, and it turned out that they have keys, too, so they formed a team. They go together and train with Daruma and Hanaichi’s guidance, and they got to know each other a bit.

While training together, jealousy started to creep in as Ann and Goku have also met, and it was revealed that the latter likes the princess. As he is jealous, he challenged Goku to a sparring match in front of Ann so he can show-off.

However, it did not turn out well when Hachi was defeated by Goku, and it did not even take a minute! He lost the fight in mere seconds. Seeing this, Daruma quickly told Hachi that he needs to level up.

Seeing that Hachi is jealous of him, Goku told him that the princess and a Samurai are bound by fate, but it does not mean that they must fall in love. Sen then advised Ann and Hachi to meet up and talk. In that meeting, Hachi finally told Ann that he is jealous, and Ann told him that she actually likes him in “Samurai 8: The Tale of Hachimaru” chapter 39.

“Samurai 8: The Tale of Hachimaru” chapter 39 will arrive on Feb. 21, as per The Anime High. Fans will see more of Hachi and Ann’s relationship in the upcoming chapter, which is interesting. In any case, they can read this on Shueisha’s Shonen Jump, and Manga Plus for free and raw scans will be around by Feb. 19.