‘Rick and Morty’ season 4 episode 6: Adult Swim is not releasing the new episodes for this unexpected reason 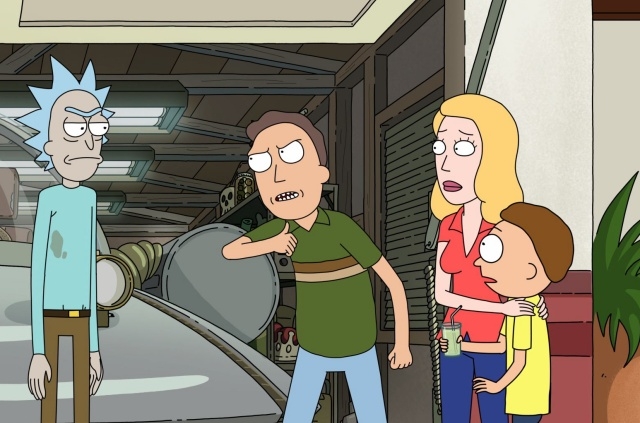 “Rick and Morty” season 4 is not yet over as there is still a second part that will complete the fourth installment. Episode 5 of this season was released in December, and as of today, it is more than two months already since the show went on sudden hiatus.

Apparently, “Rick and Morty” season 4 went on a mid-season break, but it is taking so long for it to return, and some fans are really frustrated already. This is because prior to the premiere of the fourth season, the show creators Justin Roiland and Dan Harmon made a promise that there will be no more delays.

They explained that since they got an advance order of 70 episodes that secured at least five or six more seasons, they can work ahead of time, so delays will be unlikely. However, “I think it’s safe to say without fear of being wrong that the gap between seasons three and four will be the longest and last time that it’s ever so long that it’s ridiculous,” Roiland and Harmon told Entertainment Weekly last year. “I don’t know how fast we can do it, but I know it will never be this long again.”

The showrunners were talking about the two-year gap between seasons 3 and 4 and promised that there would be no more waiting time like this. However, it’s not yet one year since they made the promise, and the second part of “Rick and Morty” season 4 is already delayed, so this is why the viewers are frustrated.

Adult Swim’s statement and reason for the delay

The fans’ calls for the release of “Rick and Morty” season 4 episode 6 prompted Adult Swim to give an update. On Feb. 2, the studio posted a GIF on Twitter, and it features the word “Patience.” With that, it can be said that Adult Swim is asking everyone for understanding and to wait a bit more.

Meanwhile, it seems that the reason for the delay of “Rick and Morty” season 4 episode 6 is due to production issues. It was revealed by voice actress Spencer Grammer, that they are re-recording some parts because of the changes in the storylines.

“I just recorded 4.10 when I was in LA a few weeks ago but, those change a lot, she told Collider in November last year when asked about “Rick and Morty” season 4’s production. “I’ll be going back to do pick-ups probably for some of them. They’re revising and then re-writing certain things. So, we’re not finished yet, but yes, I recorded all of them so far.”