'Steven Universe' season 7: Fans fear series has ended as Cartoon Network is not announcing its renewal yet 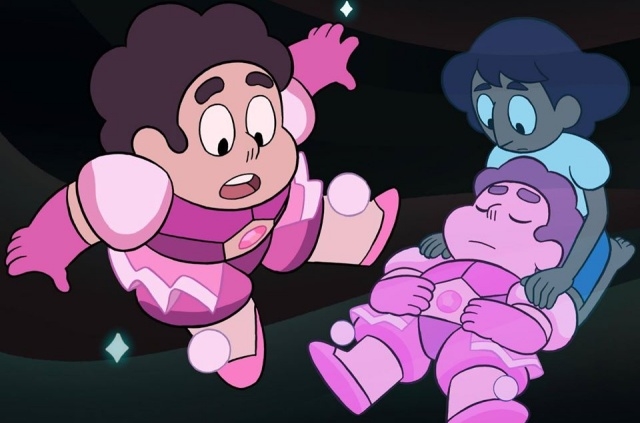 “Steven Universe” season 7 is anticipated and since the show ended in December. But then, Cartoon Network is not saying anything about its renewal, so some of the fans fear that the series has ended already.

This is because Steven has already grown at this point, and he is doing everything by himself now. Plus, the fact that the network only released episodes that seem to be an epilogue of the previous season made fans think that “Steven Universe” season 7 is not coming.

The epilogue being mentioned here is the “Steven Universe Future” that featured 10 short episodes and was completed in just a month last year. The stories were aired every weekend, and two episodes were shown on each broadcasting day.

Will it be renewed

The question remains if fans will ever see “Steven Universe” season 7, and most likely, they will. This is because although there is no renewal announcement yet, the show’s creator Rebecca Sugar, said before that her team is preparing for more seasons.

“I can’t say much yet, but there will be more,” she told Comic Book not long ago. There is one more big thing that I really want to say. That's coming up.”

Then again, she did not mention what is “coming up,” but this is definitely not related to the “Steven Universe: The Movie” or the “Steven Universe Future.” Sugar even left a sort of advice to the fans of the show, so they will better enjoy what they have in store for them.

With everything that she said so far, this could already be a hint for the coming of “Steven Universe” season 7. Still, the viewers should wait for the official notice from her or Cartoon Network.

Finally, it should be noted that it was already explained that “Steven Universe Future” is not exactly part of the series’ seasons, and this is why it was not called “Steven Universe” season 6. This was an epilogue, and as per The Cinemaholic, it was created to explain many things that happened in the story. It was meant to let the viewers have the answers to the questions that they may have after the conclusion of season 5.