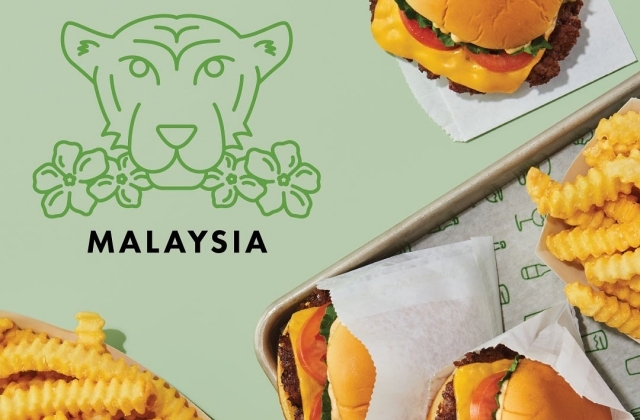 Shake Shack, the American fast-casual restaurant chain based in New York City, is coming to Malaysia after the South Korean food giant, SPC Group, signed a deal with the burger chain.

With the new partnership, SPC Group has been granted a license to operate Shake Shack in Malaysia. As per The Korea Times, starting in 2023, the Korean firm will begin running the said burger brand’s restaurants in the country and by the year 2031, it is hoped that the company will have established at least 10 outlets already.

Currently, SPC Group is operating 30 Shake Shack in South Korea and it also owns eight stores in Singapore. The food conglomerate opened its first Shake Shack store in Seoul and it was built in Gangnam District in 2016.

SPC Group confirmed its partnership with the burger chain company for the opening of new locations in Malaysia late last week. On Friday, Jan. 7, it has revealed its plans to put up more Shake Shack in the Asian region.

As UPI News mentioned, this is SPC Group and Shake Shack’s latest contract to expand in Asia. It was also said that the burger joint’s branch in Seoul is one of the most profitable outlets worldwide. Due to its great performance, the Korean firm is expecting to replicate the same success in another land.

In any case, in all of Shake Shack branches in the world, it was revealed that SPC’s outlets are the only one that bakes their own hamburger buns. Rather than importing them from the restaurant’s supply chain, locations owned by SPC make the buns in-house instead of importing them through the Shake Shack supply chain.

"SPC and Shake Shack have maintained a long-lasting partnership, launching 28 branches in Korea and Singapore,” Hur Hee Soo, SPC Group’s vice president, said in a statement. “We will keep collaborating across the board."

SPC is also planning to build more Shake Shack in South Korea so it will have several new stores in different countries this year. The burger chain also announced via social media that it is coming to Malaysia soon.

“BIG NEWS! Shake Shack Malaysia is officially in the works,” the company tweeted. “Mark your calendars as the first Shack in Malaysia arrives in 2023. We are grateful for the opportunity to join the local communities and connect with our fans around the globe.