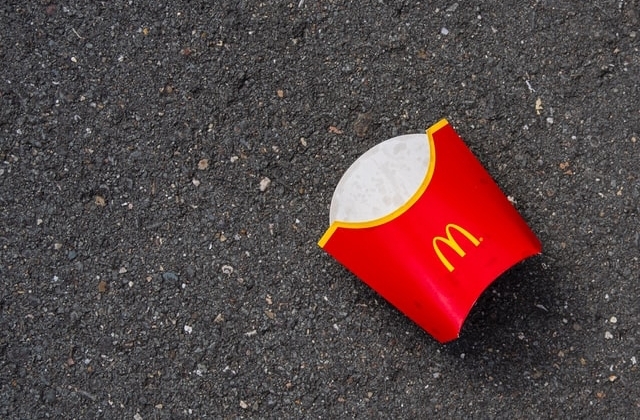 McDonald’s Japan is facing issues with the shipping of its supplies, especially the potatoes for its french fries. Because of this, its restaurants decided to cut up the french fries into smaller sizes just to make sure it could still sell the famous side menu to customers.

With this development, customers of McDonald’s Japan will have to put up with the smaller serving of the french fries every time they dine or order for delivery. It was estimated that this practice may continue until February and possibly, the next month after that.

McDonald’s Japan will be limiting the fries from now on and this wall due to the shipping problems it is currently facing. According to Reuters, McDonald’s Holdings Company Japan released a statement last weekend and it outlined the impact of the flood damage Vancouver port on its business.

The fast-food chain also mentioned other disturbances that it has been experiencing since and said this is also another reason for the delays in the shipment of potatoes from North America. Before the flooding, COVID-19 has severely affected shipping operations worldwide. There is also the extreme weather that cuts shipments and many other issues.

With all of these issues, McDonald’s Japan has no other choice but to take out the medium and large-size fries from the menu and slice them to be able to accommodate orders. The company said it would only sell small fries for a month, so all customers could still enjoy the fries despite the supply issue.

The potatoes for McDonald’s Japan’s fries are being imported from Canada, and since there is also heavy snowfall and bad weather at sea, shipping was interrupted. The container shortages were also said to have contributed to the crippled shipping operations at the main port of Vancouver.