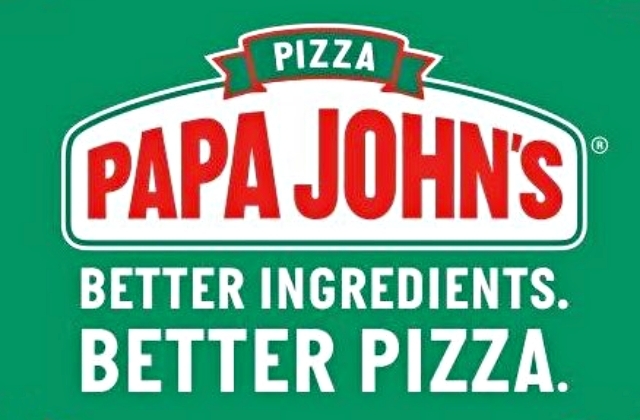 Papa Johns will be investing big in China as it is planning to open more than 1,350 restaurant outlets there. In partnership with FountainVest Partners, an Asian equity firm, the pizza store chain will be opening up branches in South China by the year 2040.

With the additional stores to be set up through the deal, it will increase Papa Johns’ current locations around the world by 25%. This contract is said to be the largest franchisee development contract in the entire company’s history.

As per CNN Business, most of the pizza restaurant companies are expanding lately in China because they can see big potentials to boost sales here. In fact, one of its rivals, Pizza Hut, has also expanded the number of its outlets and established 103 new locations in the region in the third quarter alone.

Domino’s Pizza also said that it has plans to grow more in China and make its brand even more known in the country. It can also see great growth potential for its business in China.

“This partnership with FountainVest marks another major milestone in achieving Papa Johns global growth potential, reflecting both the scale of our brand’s global opportunity and the quality of franchisees that are investing in our future,” Papa Johns’ president and chief executive officer, Rob Lynch, said in a press release. “Papa Johns has enormous global development whitespace in the US and in attractive growth markets, especially relative to our peers. Our new development agreement with FountainVest alone stands to grow Papa Johns current global unit count by 25%.”

The expansion plans in China are Papa Johns’ latest project, while it has also been expanding in other countries such as Kenya in Uganda, where it will be putting up at least 60 restaurants in the coming years. It will team up with Kitchen Express, the company’s franchise partner, for the opening of new stores. Papa Johns is also launching branches in the United Kingdom and Latin America by 2025 and 220 outlets are expected to be opened.

“Papa Johns premium position offers an attractive opportunity in the QSR sector, which has already been proven in China and which we believe will continue to thrive,” FountainVest managing director, Andrew Huang, said.