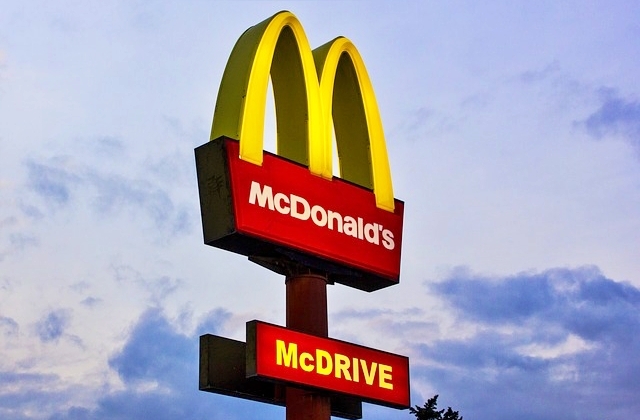 McDonald's Israel is restricting who can be served using its kiosks. It was reported that people who are not Green Pass holders are being denied service.

According to Fox Business, McDonald's Israel stated that the restriction is only for kiosks inside food courts. The limitation was revealed after a video was posted on social media.

The clip showed the restaurant refusing to service customers if they cannot present a Green Pass. This is a health certificate being used to know if someone has already been vaccinated with the COVID-19 vaccine.

In the video, a customer using the McDonald's Israel's touch screen kiosk to order food was shown tapping the screen for her orders. However, when the prompt moved to the verification of the Green Pass certificate and the customer choose the answer "Don't Have," the screen automatically resets so the customer could not place the order.

Someone who claims to be an independent journalist shared the video on Twitter and it was captioned: "Welcome to Israel's draconian rules." One social media user also commented that the video just showed one thing - if you do not have a Green Pass then McDonald's "will not give you food."

In any case, McDonald's Israel's spokesperson said that the company is only complying with the local laws and it has acted accordingly. The restaurant explained it is only following the requirements implemented by the government so it had imposed the restriction.

"The Israeli government has enacted emergency regulations banning the sale of food on a food court without a 'Green Pass,' and McDonald's Israel is complying with the law and has acted accordingly," the company's spokesman told Fox News. "Following the upcoming cancellation of the Green Pass this coming Monday by the government, the announcement in Mac Touch will also be canceled accordingly."

The Green Pass is a program created by the Israeli government but the officials keep on expanding its applications. Currently, the program applies to people who have received at least one dose of COVID-19 vaccine or for those who were infected and recovered later as they believe the presence of antibodies will be able to protect against reinfection.