Citigroup is firing employees without COVID-19 vaccine this month 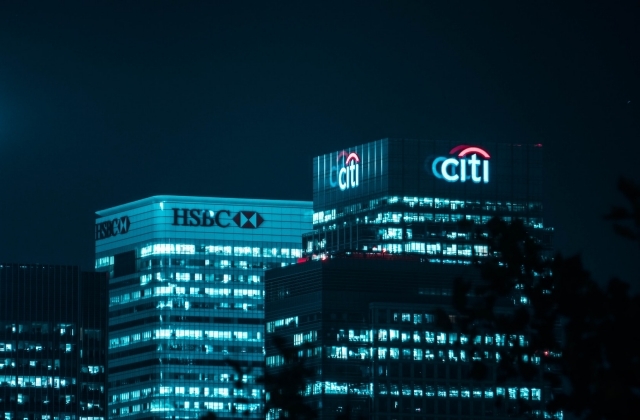 Citigroup is set to terminate employees who failed to get their COVID-19 vaccination. The investment banking company stated that if they are still unvaccinated by Jan. 14, they will immediately be placed on unpaid leave the eventually fired at the end of the month.

Employees can only retain their jobs in the company if they receive the vaccine before the set date. Those who have been granted an exemption for the jab will not be affected by the mandate.

As per Reuters, Citigroup made the announcement regarding the vaccination rule last week. With its new vaccination policy, the American bank has become the first major Wall Street company to follow through with the stern vaccine mandate.

It was said that Citigroup's move and decision to fire unvaccinated members of its workforce comes as the financial industry struggles to bring their employees safely back to offices and return to business as usual amid the spreading of the highly infectious Omicron coronavirus variant.

Citigroup will be enforcing its "no jab, no job" policy starting next week. Other major institutions on Wall Street, such as Goldman Sachs (GS), JPMorgan Chase, and Morgan Stanley (MS), have asked their unvaccinated employees to work from home, but none of them has opted to fire them.

On the other hand, other big firms in the U.S., including United Airlines and Google, are also willing to fire workers who fire who are not vaccinated yet. Then again, these companies have different rules on how unvaccinated staff would be fired as some give more time for workers to comply.

It was added that as of this time, over 90% of Citigroup's workers are already vaccinated and complied with the mandate. The vaccination policy was also implemented by US President Joe Biden's administration as it believes in the importance of the vaccine.

But the U.S. Supreme Court blocked Biden's policy to require employees to be vaccinated or tested weekly. "However, companies are recognizing that the Biden mandate may not hold up at the conservative Supreme Court," Professor at Columbia Business School, Adam Galinsky, said in a statement. "If it doesn't hold then they are going to have the decision put back in their hands and they will have to do something."