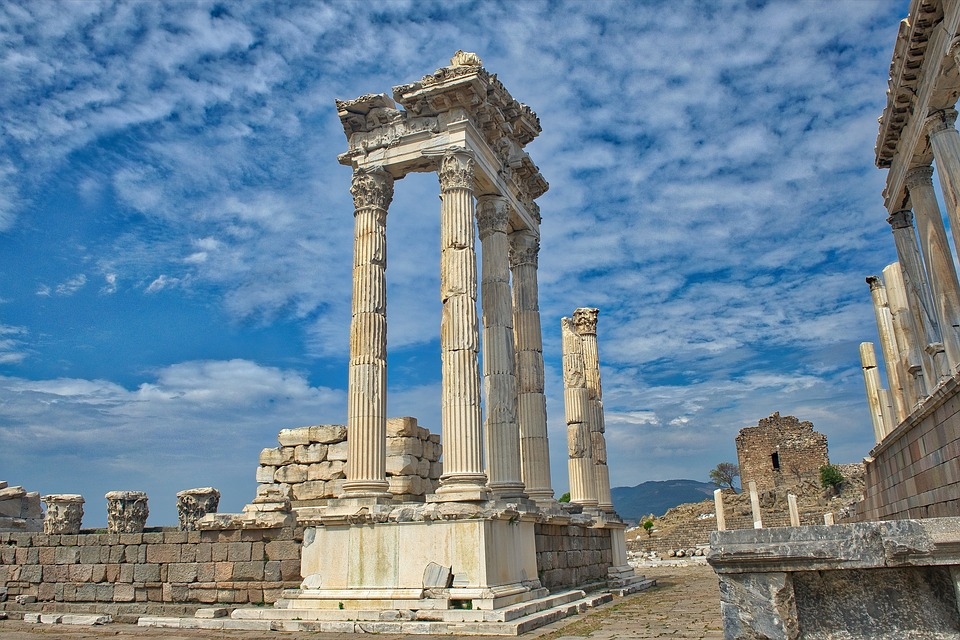 There is still much to learn regarding the events that transpired in history. Recently, a group of researchers found remnants indicating a lost city in Turkey.

Express reports that archaeologists from the University of Chicago Oriental Insitute were called in to examine an inscribed stone slab found by a farmer in an irrigation canal. The researchers were working on a site in the southern part of Turkey when a farmer mentioned the stone they found. The markings on the slab were in the ancient Luwian dialect which translated into an account of a long-lost civilization, whose ruler was named King Hartapu. The account was of how King Hartapu conquered Phrygia, which is home to King Midas, who, in Greek mythology, had a gift of turning everything he touched into gold.

The researchers have yet to find the name of this lost city. However, they believe that the hieroglyphs date the city as far back between the ninth and the seventh century BC, around 1400 to 600 BC, to be exact. They also believe that this lost city spanned over 300 acres during its heydays. The slab, in particular, they believe in having been made during the eighth century BC, which is in line with the period when King Midas’ ruled Phrygia.

Assistant Professor James Osborne recalled the day of their discovery. “We jumped right down into the canal - up to our waists wading around. Right away it was clear it was ancient, and we recognized the script it was written in: Luwian, the language used in the Bronze and Iron Ages in the area.”

Meanwhile, another group of archaeologists made another discovery, and this time, it was found in France’s Bordeaux region. The discovery was dated 14,000 years ago, and of the Azilian culture found in the northern part of Spain and the southern part of France. There were engraved geometric shapes as well as animals referred to as aurochs, which is a species of extinct cattle.

Researchers from the National Archaeological Research Institute from France believe that this discovery suggests that the people from this civilization were already experimenting with drawings by the end of the Paleolithic age.