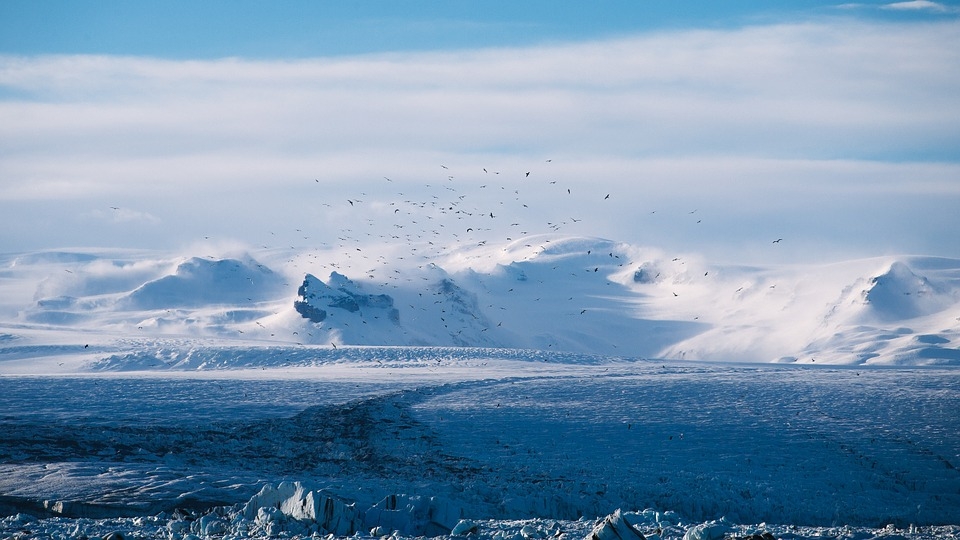 Antarctica is not usually known as a place to have some fun in, save for influencers who plan on taking a trip. However, scientists have discovered an interesting part about the arctic, such as the sounds that come from ice being dropped down a borehole.

Express reports that scientists found dropping chunks of ice down a borehole produces interesting sounds. Back in 2018, University of Rochester glaciologist Peter Neff and his team dropped a chunk of ice down a borehole that was 90 meters deep. Dr. Neff tweeted a video recording of the activity, which later got thousands of likes and retweets from followers.

The chunk of ice that was dropped down the deep borehole created a sound similar to a bullet ricocheting off a wall, and the ice seems to produce a more heartbeat-like rhythm as it hits the bottom of the hole. Although it may seem like a mundane activity, a way for scientists to spend their free time in the polar region, what makes this especially interesting is that the result is the same no matter how many times the experiment was repeated.

Recently, scientist John Andrew Higgins shared a video doing the same experiment. This time, he dropped a nine-inch chunk of ice down a borehole measuring 450 feet deep. The sound effect was the same, only with a higher frequency due to the depth of the hole. The video also went viral on Twitter, with many mentioning that they would probably do the same thing if they ever went to Antarctica.

Recently, it was reported that scientists have also found an unusual heat source coming from below the ice in Antarctica. The researchers discovered this unusual source near the Russian scientific research station at the southern Pole of Cold, which is in the East Antarctic Ice Sheet. After drilling, they discovered a body of water that is now known as Lake Vostok, which also happens to be the largest lake discovered in 100 years.

Lake Vostok has discovered as still liquid instead of being frozen, was isolated within the ice sheets for a very long time, estimated between 13,000 to 14 million years ago.