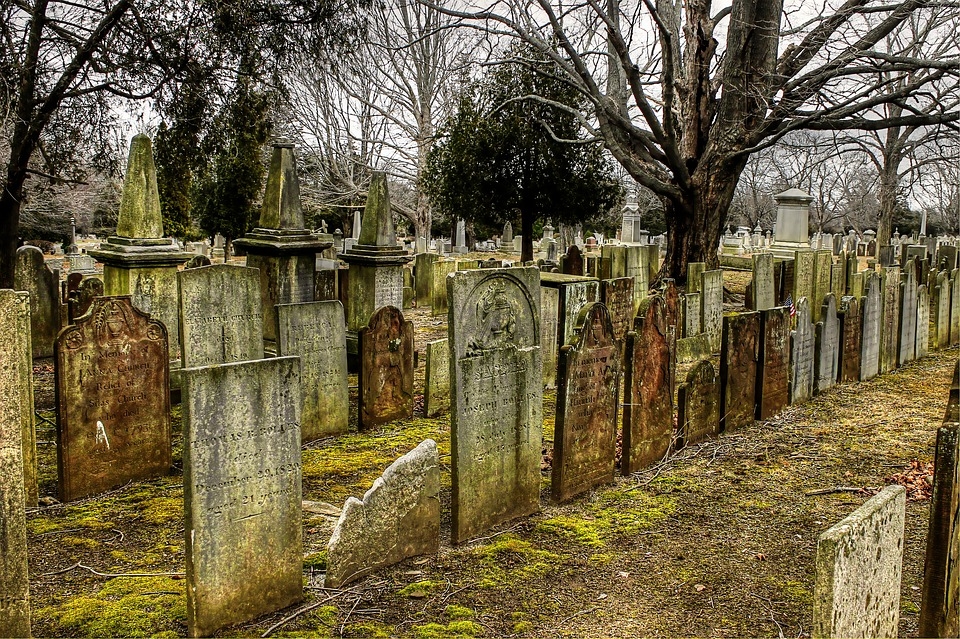 A group of archaeologists found a mass grave of Civil War soldiers underneath a collapsed hill at the Vicksburg National Cemetery in Mississippi. They found 15 graves underneath the said hill, and DNA testing may be needed to identify each soldier’s remains. The Vicksburg National Military Park released a statement saying that they will carefully remove and store the remains to make sure that each soldier’s remains are kept together. One of the archaeologists, Dawn Laurence expressed how important it is to be able to identify and properly store the remains of the Union soldiers.

The park’s superintendent Bill Justice also expressed his gratitude towards the archaeologists for examining the soldiers’ remains and making sure that they are identified and given a proper tribute.

Prior to this discovery, archaeologists from the William & Mary Center for Archaeological Research have also found an old bottle containing rusty nails that also dated far back to the Civil War period. Upon examination, the experts believe that this bottle may have been used by a witch to ward off bad spirits.

As the bottle was found near a hearth, this seemed to imply that the Union soldiers who were occupying a base in Virginia were using the bottle to store rusty nails. However, after some studying, they found that it may have been used for rituals. WMCAR director Joe Jones explained that as the Union soldiers were often in enemy territory during the war, and thus there was a lot of bad energy to ward off.

Meanwhile, a new theory was revealed surrounding the mysterious death of famed Egyptian pharaoh Tutankhamun. According to expert Chris Naunton, Tutankhamun may have died from a knee injury, dispelling fellow Egyptologist Zahi Hawass’ theory that the young pharaoh was involved in a chariot accident shortly before his death. Dr. Naunton and his team conducted some simulations as to how Tutankhamun’s torso could have been damaged, eventually concluding that the damaged torso of the king was likely inflicted after his tomb was first discovered by Howard Carter.

Dr. Naunton also noted that Tutankhamun’s body was disturbed many times over the years which resulted in the deterioration of the mummy.