Scientists discover exoplanet that is believed to rain molten iron 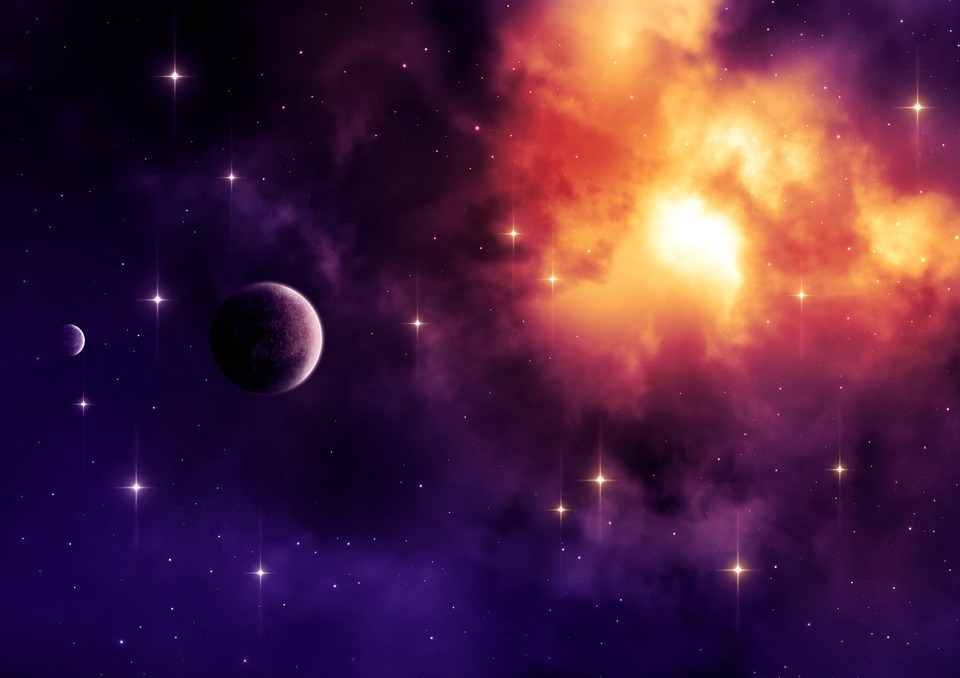 Scientists continue to explore what lies beyond Earth, including understanding what occurs in every planet possible, including exoplanets that are far away. Recently, scientists discovered one particular exoplanet that has temperatures far more extreme than that of Earth’s.

Express reports that scientists using the Very Large Telescope of the European Southern Observatory detected one exoplanet that has temperatures that are much more extreme, making it an incredibly hot planet. This planet is now formally referred to as WASP-76b and is located in the constellation of Pisces, 640 light-years away from Earth. The day side of the said exoplanet is said to have temperatures that reach up to 2400 degrees Celsius and over, which is enough to melt metals. The winds in this exoplanet carry iron vapor into the night side of the planet, where it condenses and turns into droplets.

According to the University of Geneva professor David Ehrenreich, it is likely that it rains every night at the exoplanet, except it rains iron rather than water. As to why the iron rain happens on WASP-76b, it is because it only shows its day side to its parent star, while its night side is in perpetual darkness. The day side also receives thousands of times more radiation from its parent star compared to the Sun and the Earth. Much like the moon, this exoplanet is “tidally locked,” so it takes as long to rotate around its axis as it does to orbit the star.

Previously, astronomers have revealed photos indicating the presence of an unidentified object that went into the Earth’s orbit. It was previously thought of to be another mini-moon shortly after it joined the Earth in its orbit. However, astronomers say that it is too soon to tell what it is exactly, and thus more research is needed to correctly determine what this unidentified object was.

Some scientists believe that this may just be an artificial object, others theorize that it may be an old satellite or space debris. According to the lead astronomer Dr. Grigori Fedorets, more data is needed to determine what it is. Since then, it has been formally referred to as 2020 CD3, and many have predicted that this may just be another asteroid, which is later revealed to be leaving the orbit over the coming months.